VLADEY presents the new project «Shchuki-things» by Sergey Bratkov within the framework of the «Artist of the Week» program. Sergey Bratkov wants to keep details relating to the exhibition, in secret and present a surprise to the audience, in the brightness of which there is no doubt: it is only necessary to recall the past artistic provocations of the master.

The exhibition will include more than 40 new works by Sergey Bratkov, created at the junction of photography and graphic abstraction. Preparing for the project, the artist borrowed intimate shots from private collections of photo laboratories private, on which Russian women are depicted in a neglige against the background of typical Soviet interiors. Sergey Bratkov printed out the found tapes on thin paper of a very bad quality, similar to the newspapers, and «colored» them by wide felt-pens, adding abstractions to the space on the photos. According to the artist, the inclusion of these details is dictated by the very logic of the pictures: they contain elements of the interior, some of which are abstractions, on which the master accentuates attention. If you look at the front of the photos – you can see the compositions in the manner of Matisse; on the backs of the images the features of abstraction have appeared. So, these photos can be exhibited both from the front and the reverse side – in both cases, it will not lose its value.

The name of the exhibition «Shchuki-things» has two parts, the same as the works from the new series by Sergey Bratkov do, as musical records with a record on two sides – the main and the collectional one. The first part— «Shchuki» — sends us to the name of the famous Russian collector of modernism and avant-garde of Sergei Shchukin, the second one — «Things» — means «art» in Polish language. Summing up, the main thing in the name — «collect art». As in the case of double-sided musical records, no one can predict, which part will be «valuable» — the front side or the back one.

Sergey Bratkov: «This summer I kept thinking about how photography works in principle. Especially now there is a certain crisis associated with the total number of these photos, with the exhaustion of the idea of photography. I was a painter and was able to do something with my hands in principle, besides making photos. So I mixed the approaches of a photographer and a painter, and wonderful abstraction was created, as if i should have hired a painter: he would have transferred it to the canvas. So, photographers seem to be so plain, but abstraction may be born from it, fine art from the other side. And that is a very curious moment».

And the exhibition will be opened by a very brave performance, produced by Sergey Bratkov himself. 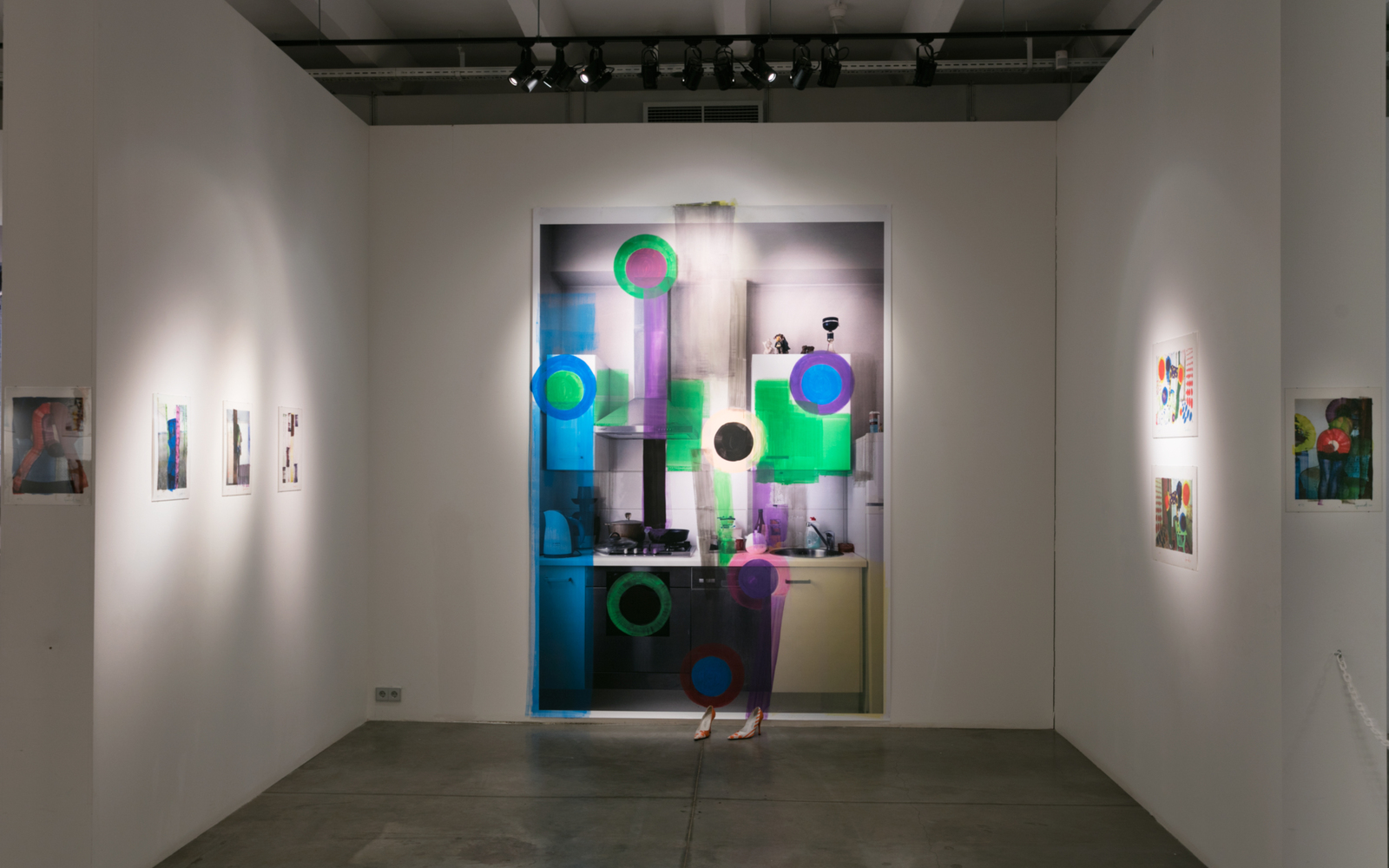 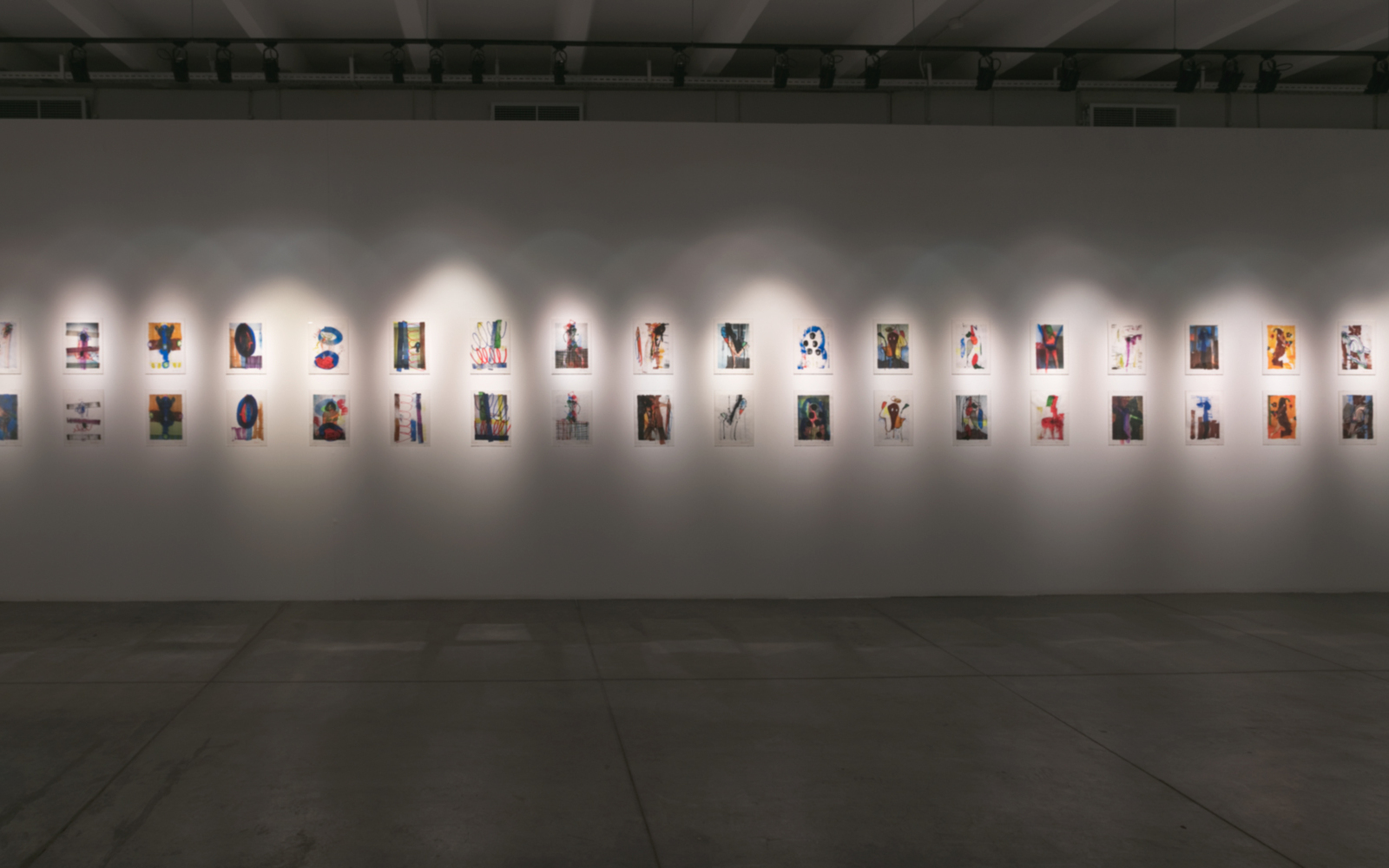