Artist-Sensitive PAKHOM has created the POWER SPOT at VLADEY Space. All paintings presented at the exhibition have magical properties: they are «CHARGED WITH GOOD» and together they form a stable field of positive energy.

«My idea is that every artist is a sensitive. And, if he develops these qualities intensively in himself, he becomes as famous as ANDREY RUBLEV or ANDY WARHOL. All our contemporary art stars are, of course, sensitives».

The technique of icon painting and Russian folk crafts – Khokhloma, Paleha, Zhostovo, – are combined in PAKHOM’s manner of painting. DISTAFFS WITH EYES are depicted on the paintings – known as magic objects since ancient times, ARTIST–SENSITIVE PAHOM plots, as well as the portraits of very influential «DIVINERS»: friend of the imperial family and the advisor of Nicholas II GRIGORY RASPUTIN, the founder of the «White Brotherhood» sect MARIA DEVI CHRISTOS and the leader of the Japanese sect «Aum Shinrikyo» («Alef») SHOKO ASAHARA.

«All of them are artists by their essence. RASPUTIN was actively engaged in performancing, which MARIA ABRAMOVICH could not even imagine, MARIA DEVI CHRISTOS created the «Cosmic Poliart of the Third Millennium» in the 2000’s and showed herself in esoteric painting, poetry, music and dances. SHOKO ASAHARA was engaged in performances, playing the music and poetry making».

PAKHOM will hold the «Free Consultation with the Artist-Sensitive» performance for everyone wiling during the exhibition opening! 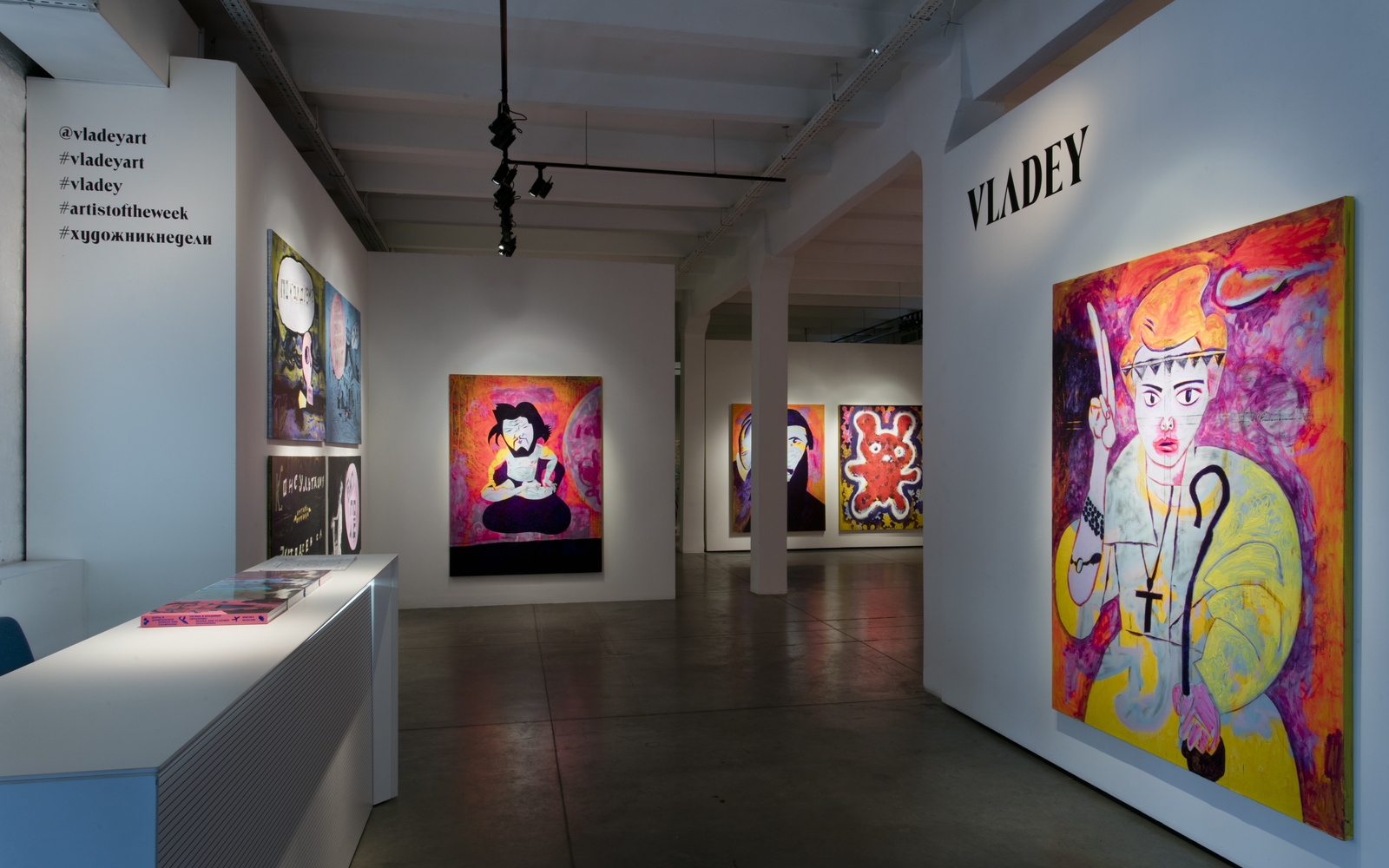 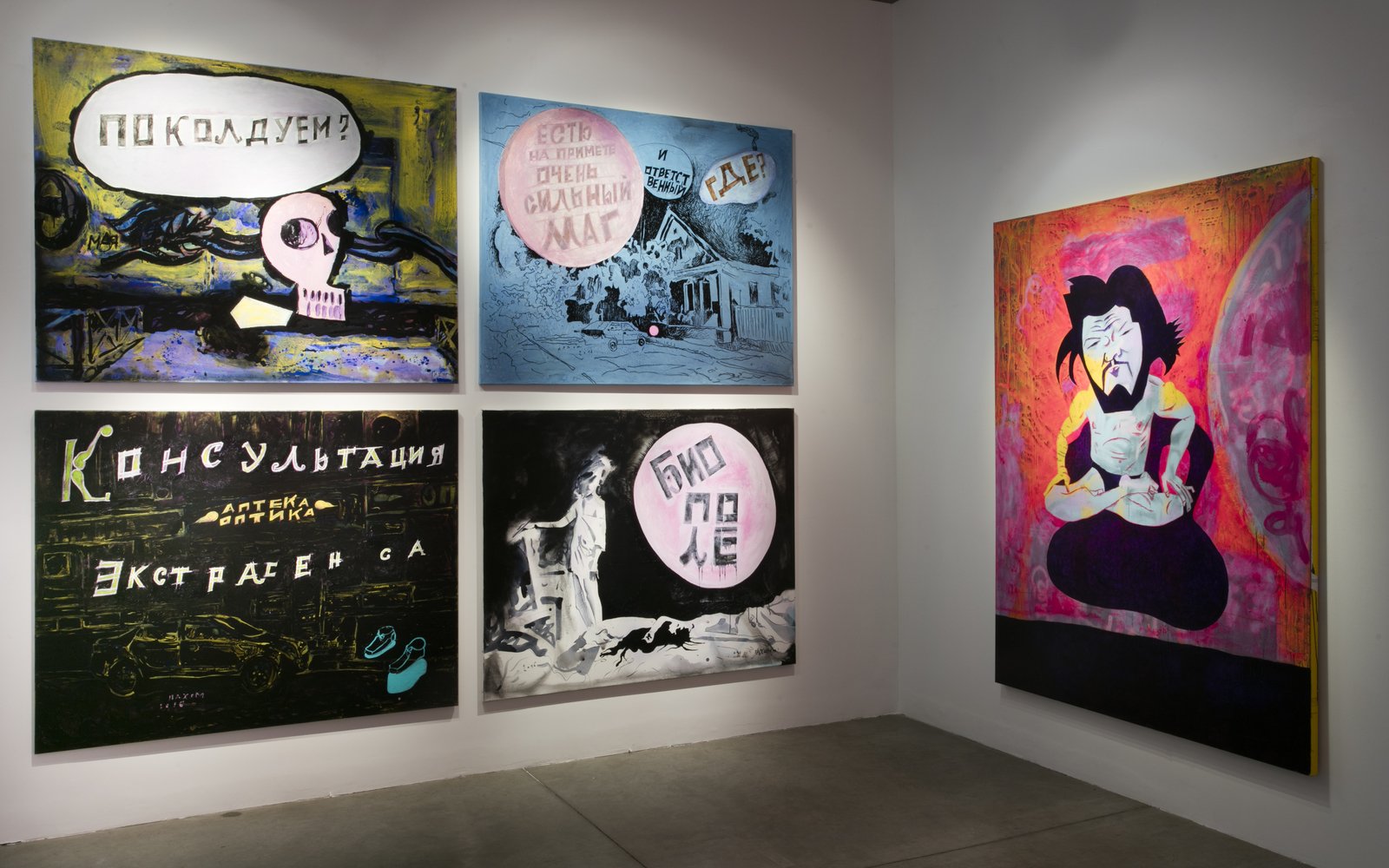 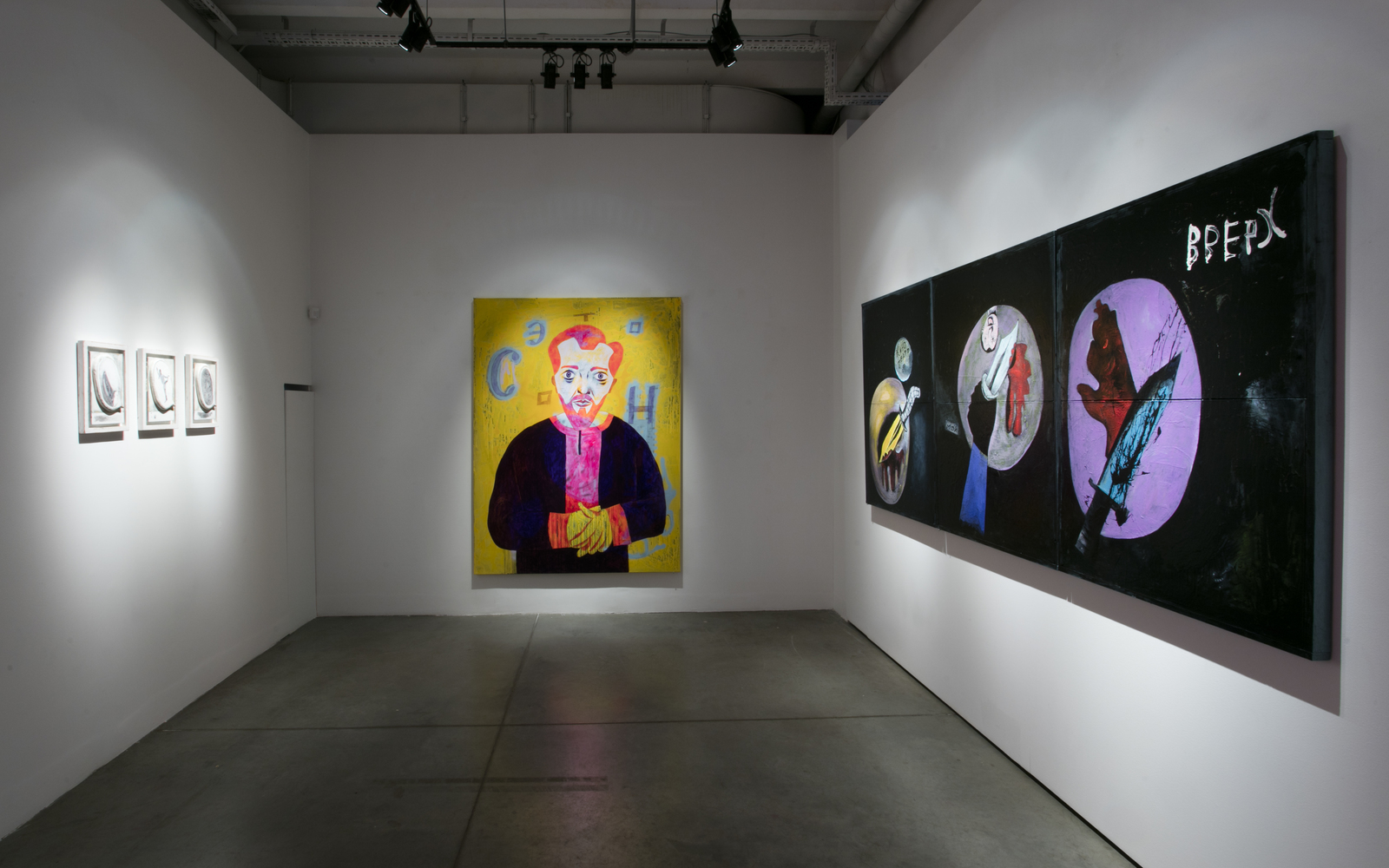 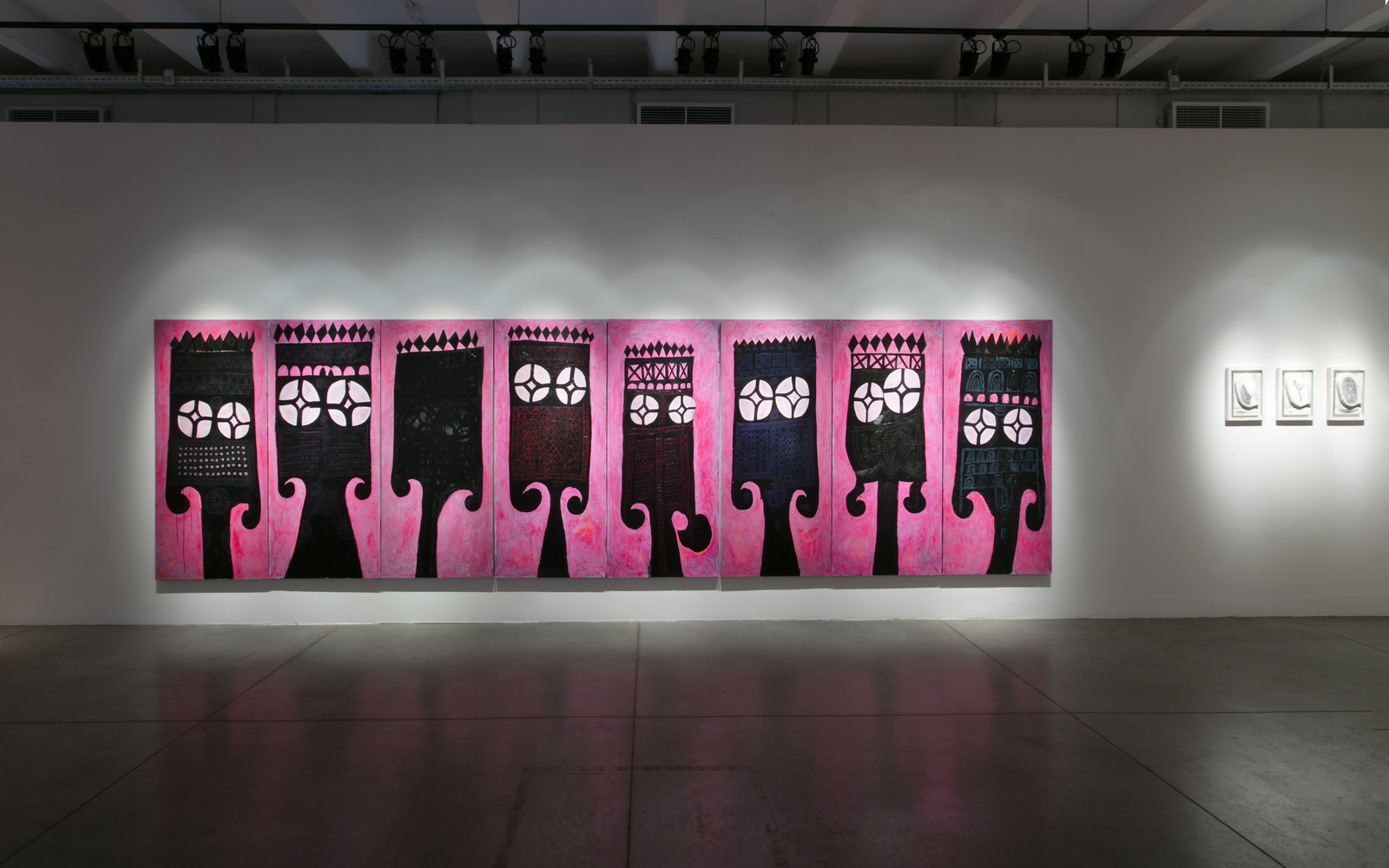 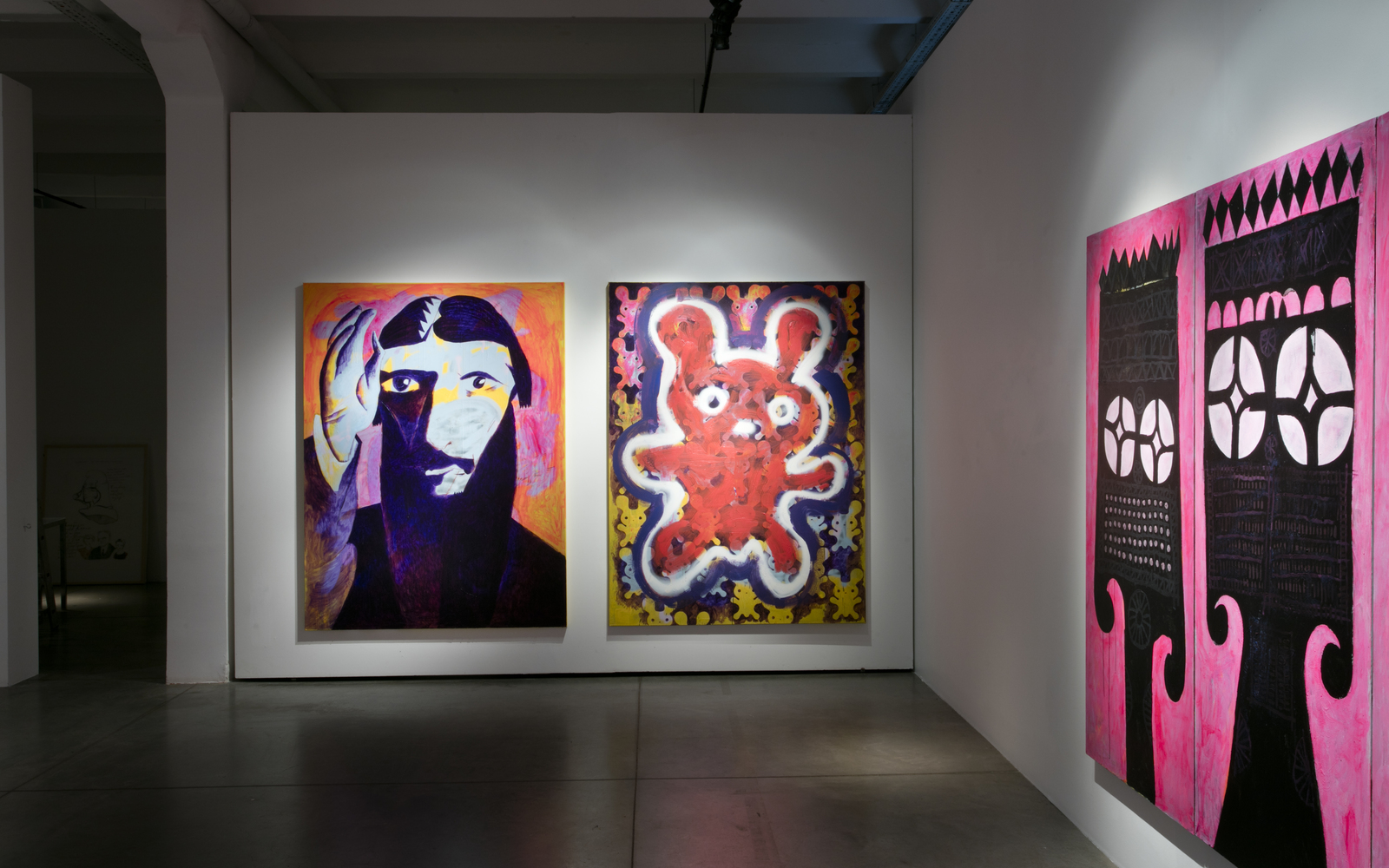 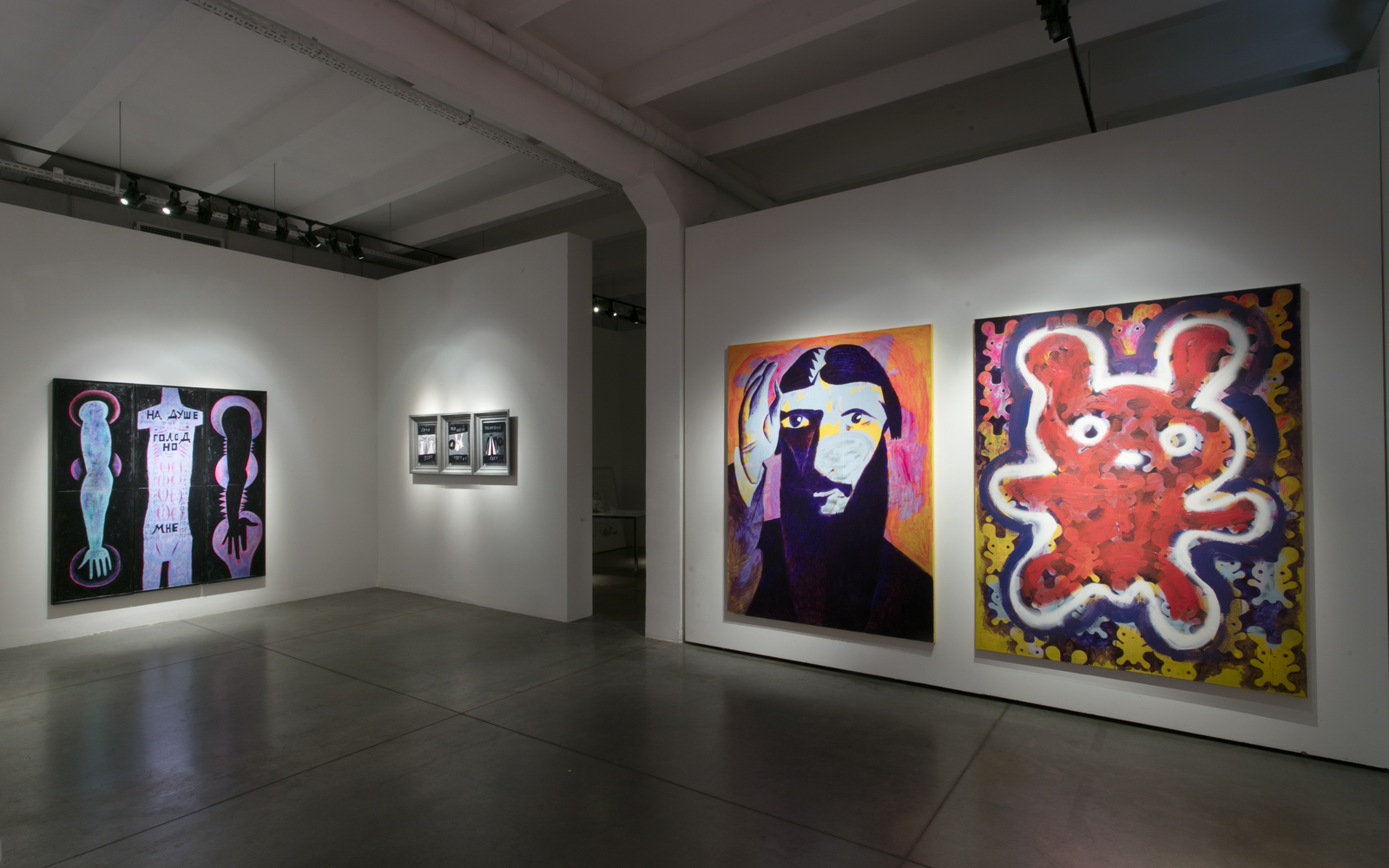 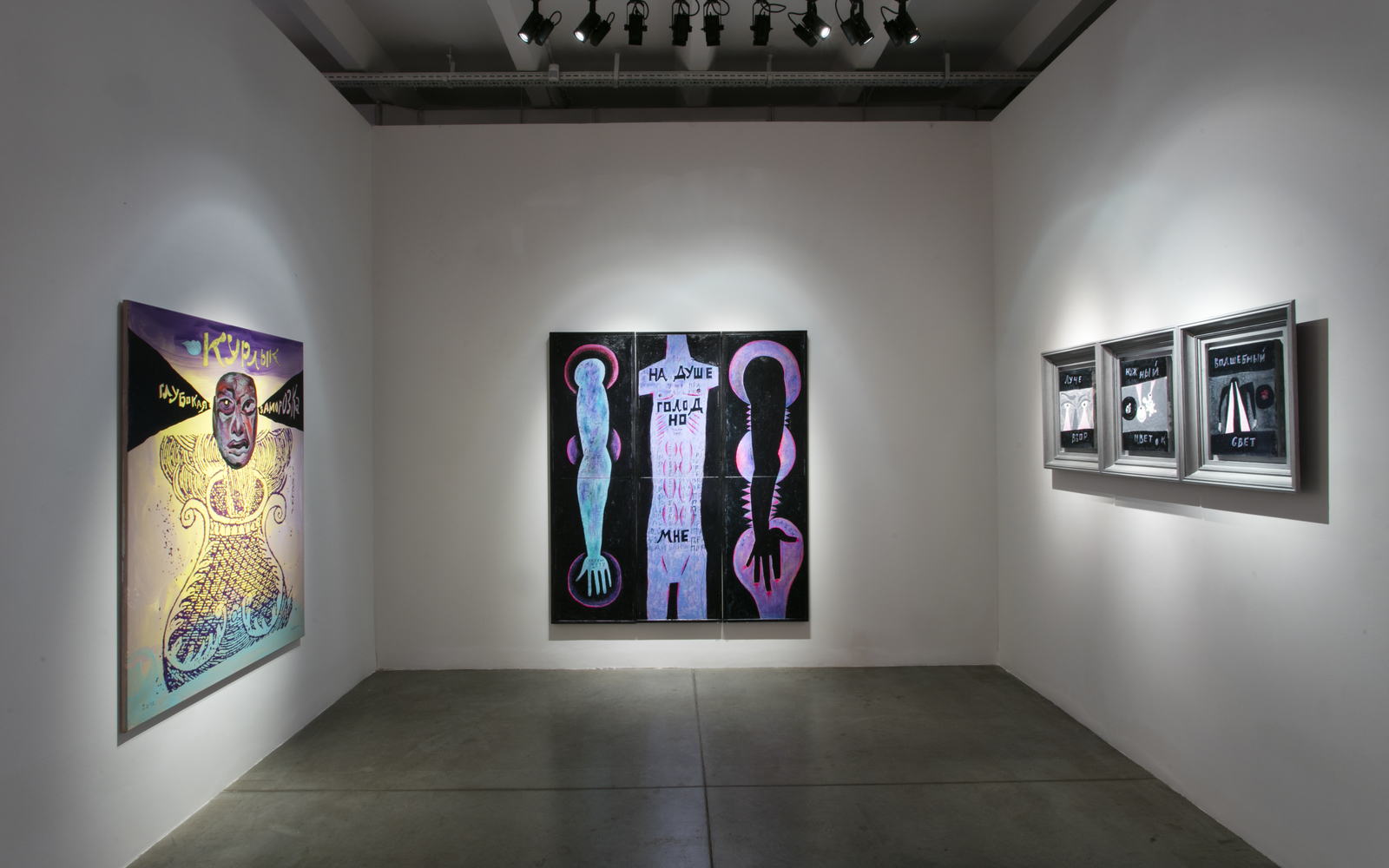 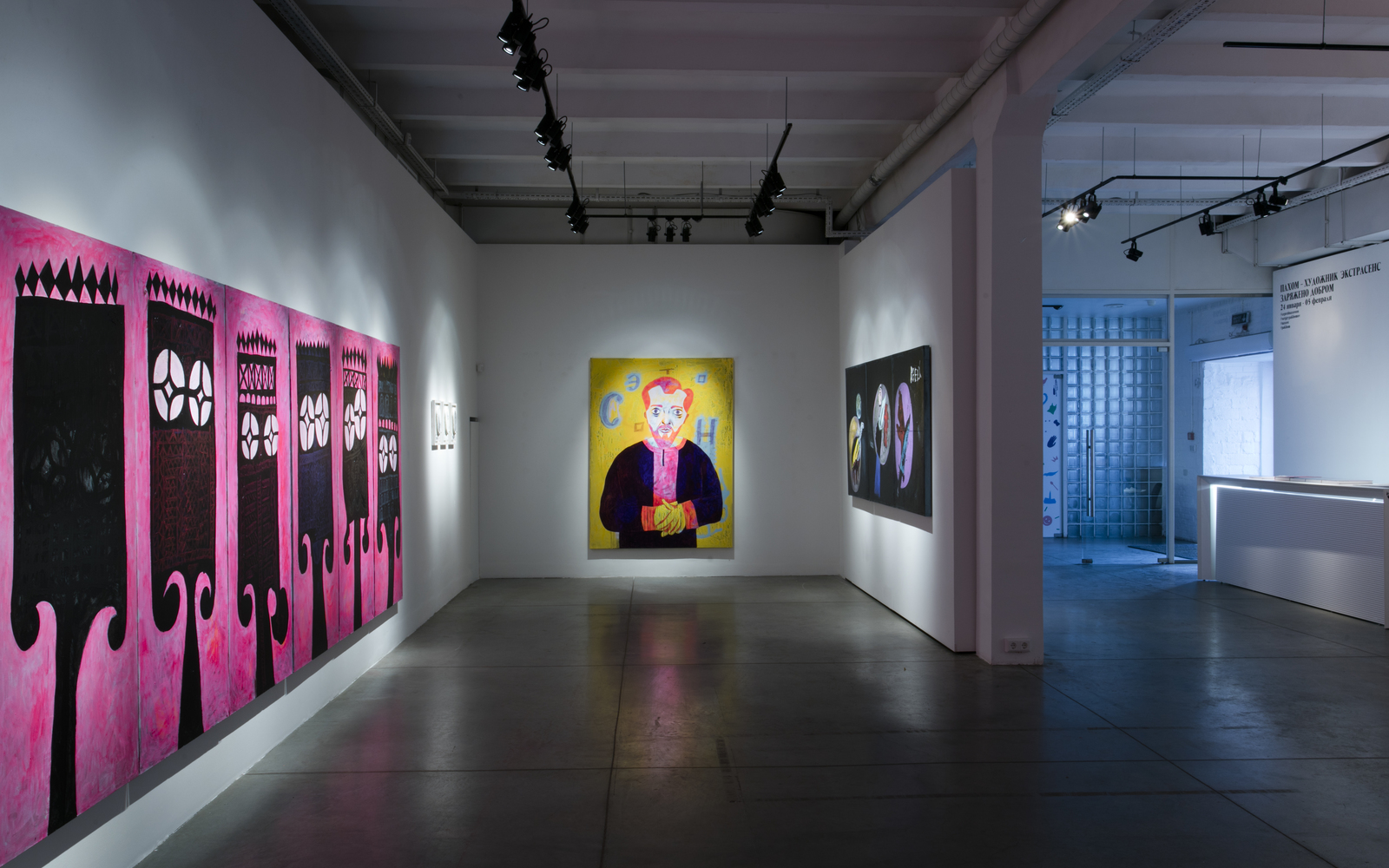 ALL FOR 100 IN QUARANTINE. SERIES OF AUCTIONS. SERIES IV