Kirill Kto
HANG OUT WITH NOBODY, INTERESTED IN NOTHING

VLADEY within the framework of the «Artist of the Week» program presents the «Hang out with nobody, interested in nothing» exhibition by Kirill Lebedev (Kto) — one of the most influential artists on the Russian graffiti scene, in the past-a critic and theorist of contemporary street culture. The exposition will show over 50 multi-format graphic sheets, some of them, as the artist himself call them, «ready damagedes» — painted road signs and a table top, as well as the slide-show about his work, prepared by Kirill himself.

«Hang out with nobody, interested in nothing» — this is Kirill’s (Kto) artistic experience about his specific forced-chosen distancing both from the graffiti scene, and from the sovrisk party. So, all works are united by a reflection and a sense of shame: they are still executed in the familiar manner of the artist, typical for his street works, with the use of bright colors and and handwritten fonts, but in traditional graphic formats.

К.К.L.: «All the works are done on paper and canvas, it is a kind of treachery towards the street. I feel, that I do not already fit to the nicknamers squad (nickname style writing — the basic discipline of street art, implying the replication of the nickname in a recognizable style), but I still admire this form of visual activity, even envy her, nostalgic for her. At the exhibition you can see what's left of me, when I do not paint on the street, what does not go to her. I seem to re-master traditional artistic practices, «harsh», such as watercolor, pencils and felt-pen, not very popular during the epoch of aerosol and media-art».

In the ready-damages Kirill (Kto) investigates the methods of auto writing. So, road signs and the massive tabletop, presented at the exhibition, were in the city space for a long time and was covered with «tags» by different graffiti-artist. Kirill (Kto) did not participate in that process — he just presents this objects as collective «unconscious» art. The artist states the uselessness of further searches for technology and style, as if declaring after almost 20 years that nothing more honest and sonorous than the name written by the marker can be imagined.

К.К.L.: «This is a very rude and primitive form of art, which does not require any skills or special knowledge from the authors. Only a machine writing, only tags – this is the only one left on the street that is not labeled as high art or close to it. I'm exposing these objects next to my post-graffiti works, inviting the viewer to a comparison that may not be resolved in my favor». 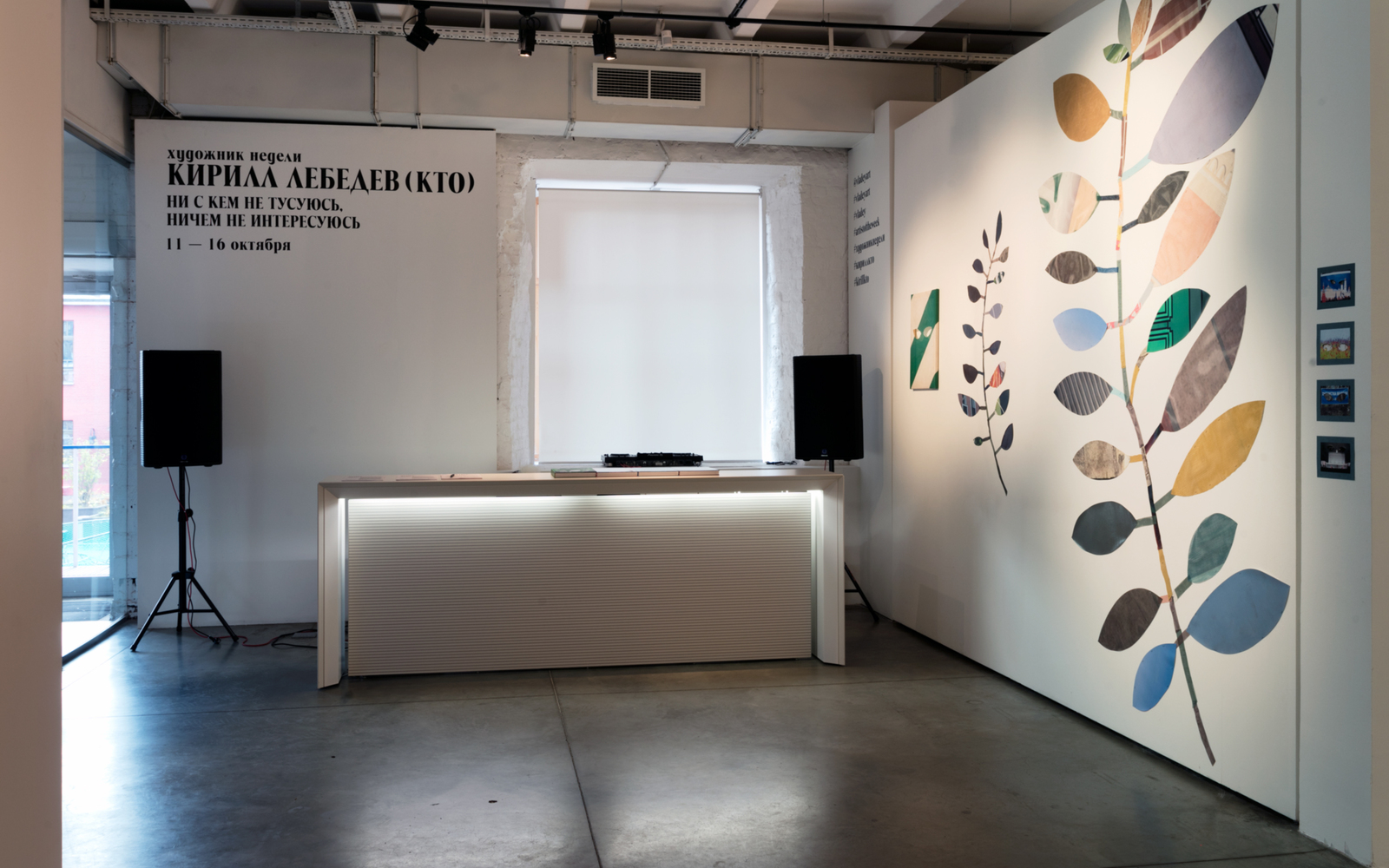 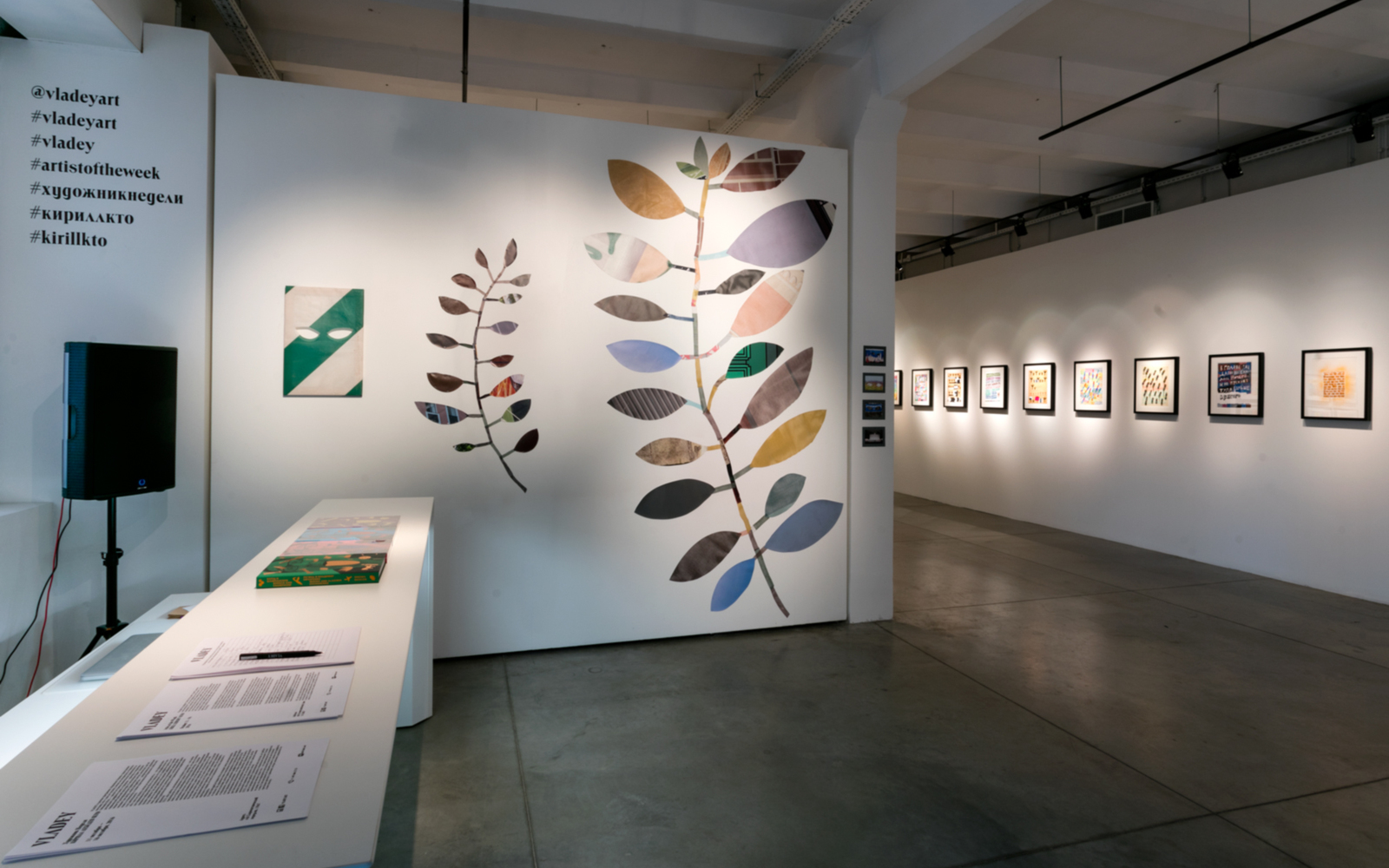 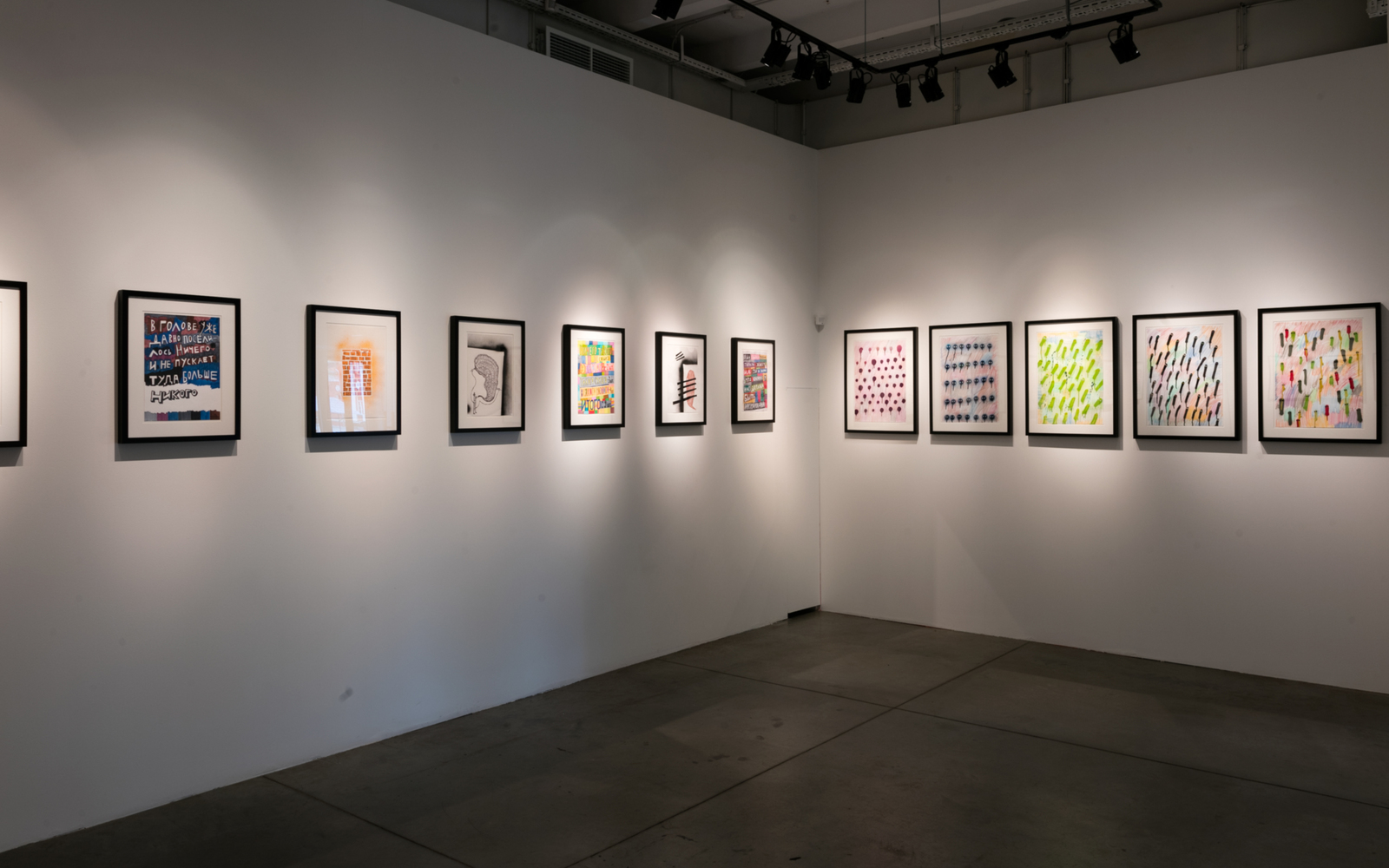 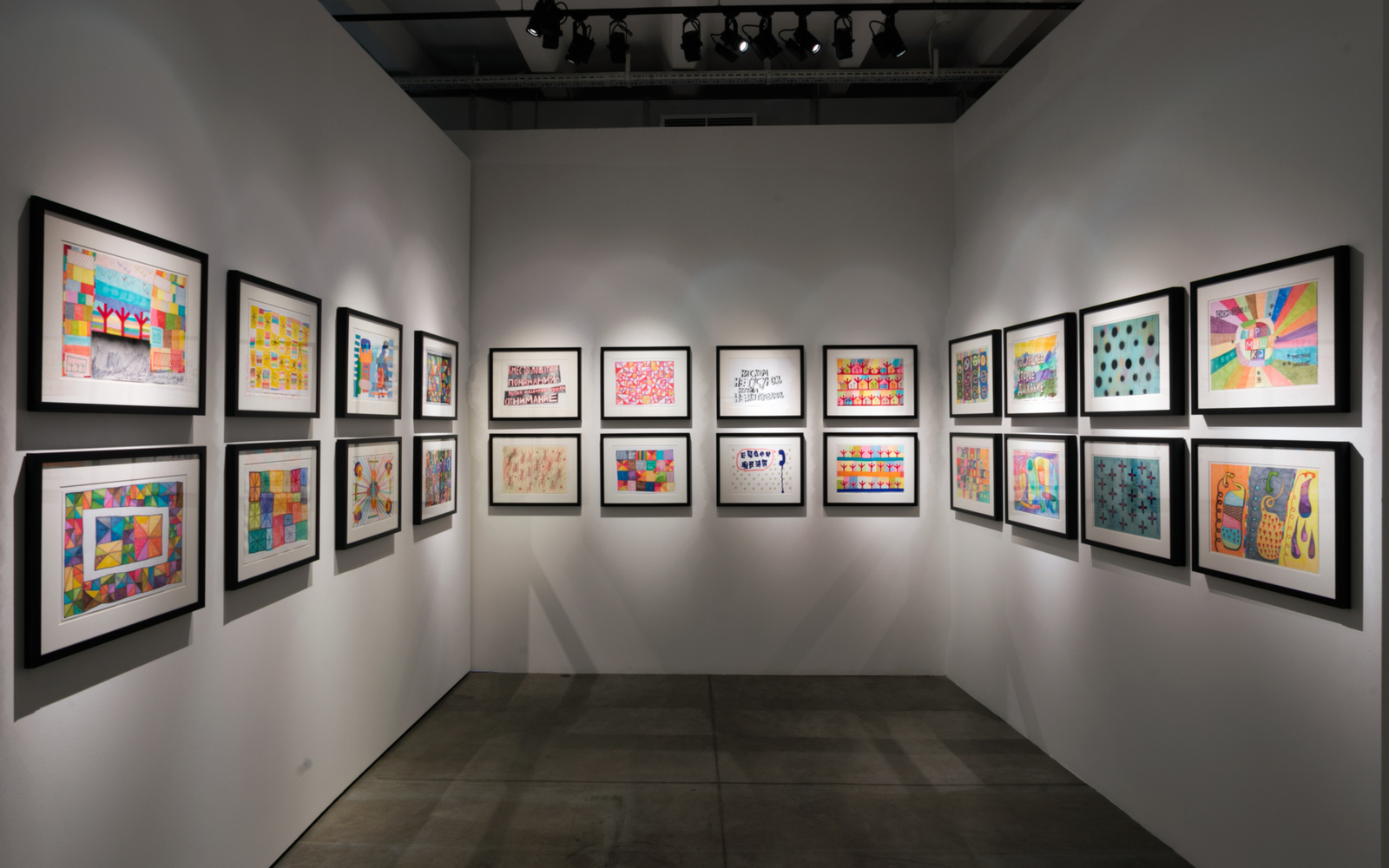 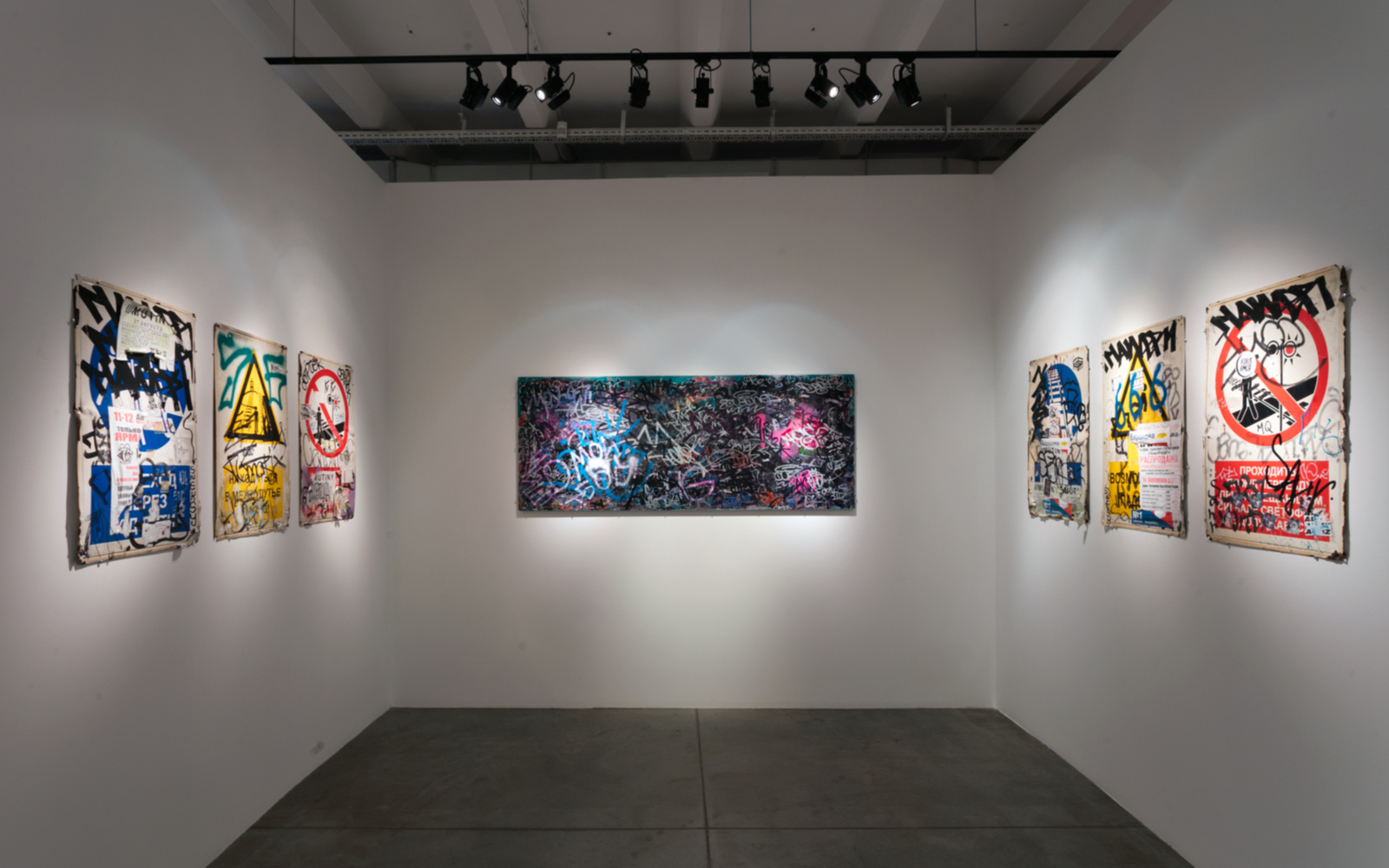 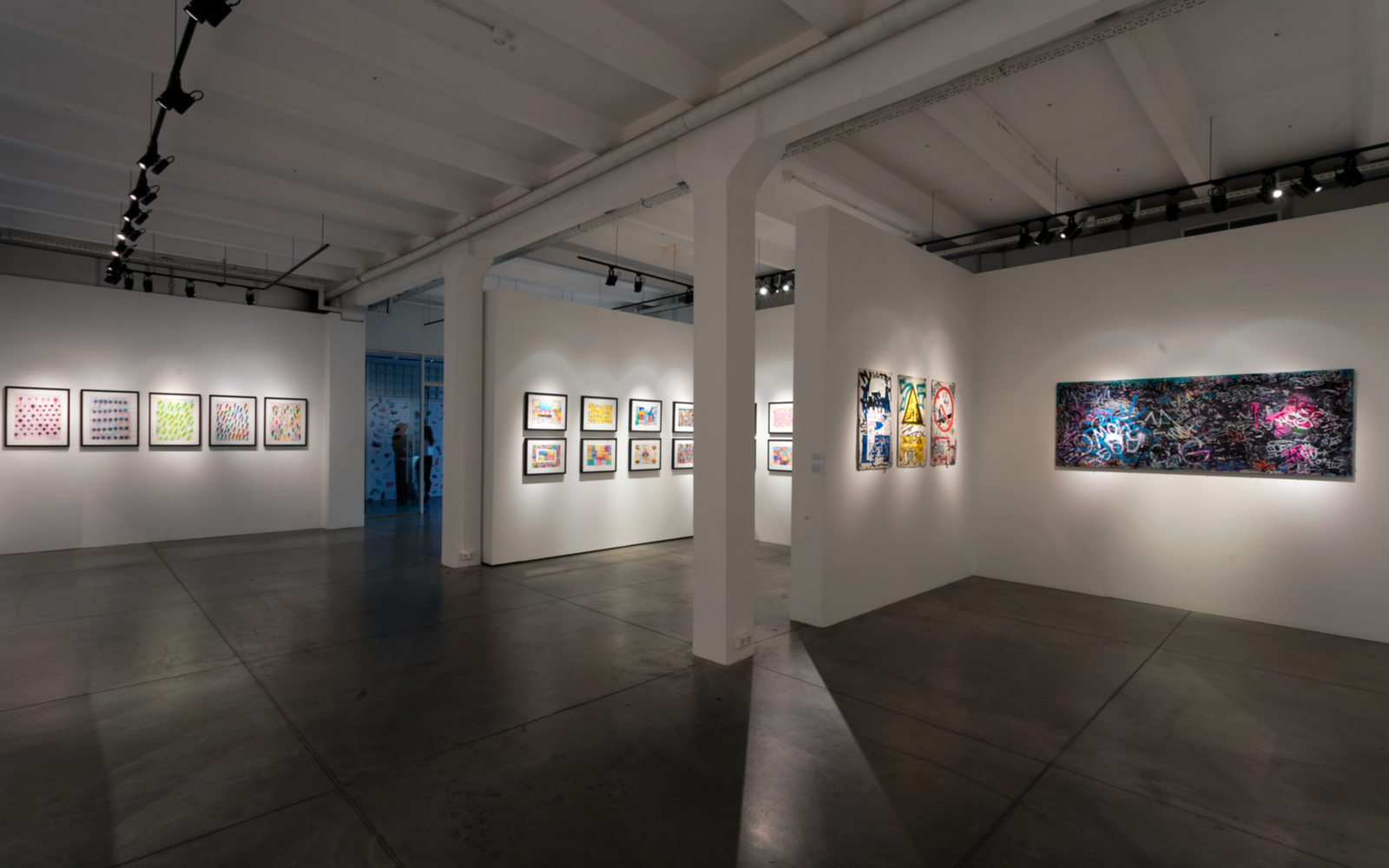 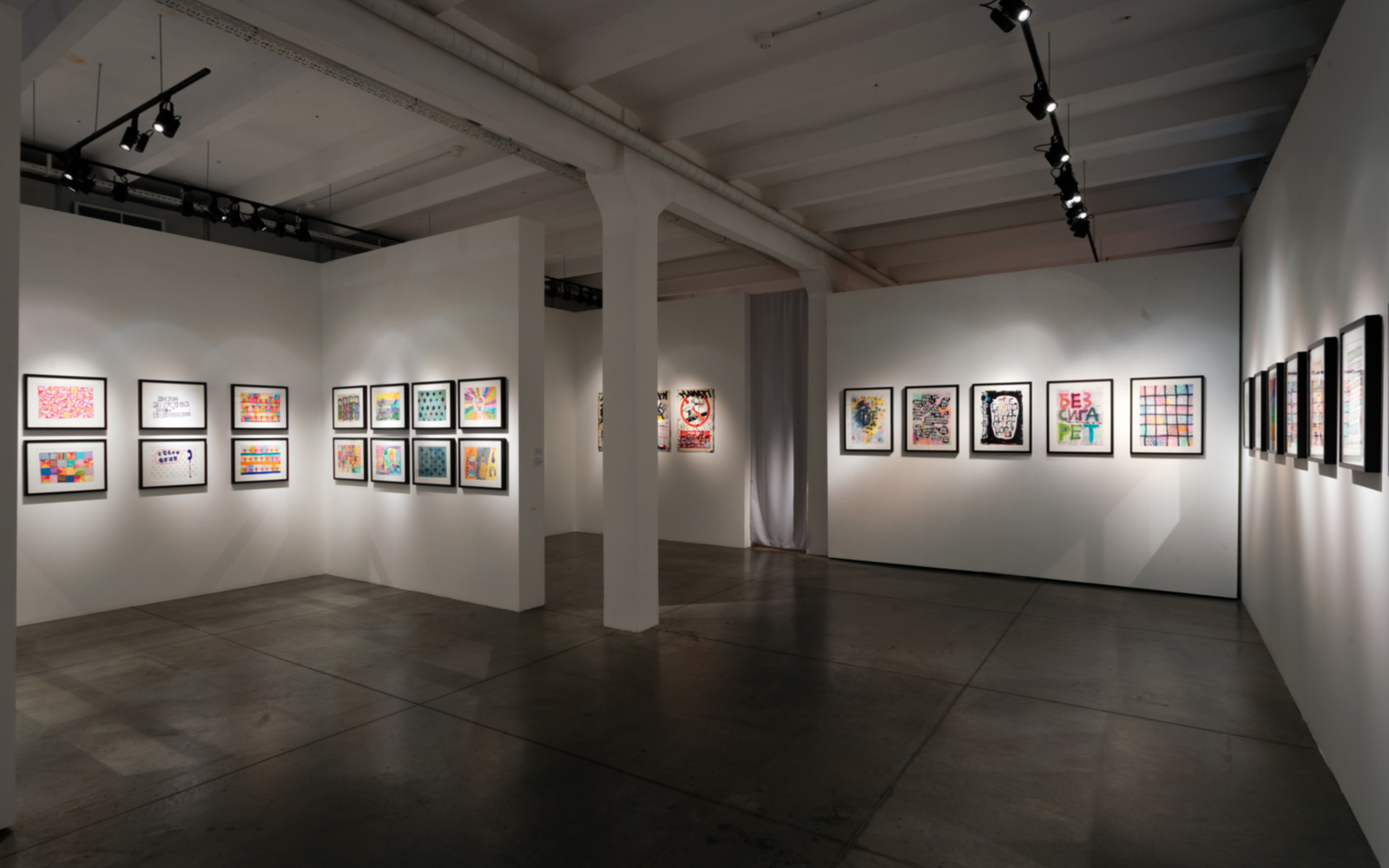