VLADEY presents a solo exhibition «Insomnia» of the CrocodilePOWER group (Peter Goloshchapov and Oxana Simatova) within the framework of the «Artist of the Week» program.

The artwork of CrocodilePOWER is the result of a study of modern reality and the place of man in it. The theme of the new project «Insomnia» is «electronic insomnia» — a modern phenomenon sprung from the habit of living «online» 24 hours a day. The blue screen of gadgets becomes the new sky, and sleepless nights force us to balance on the brink of consciousness.

The exhibition features a series of paintings, as well as two sculptures of fiberglass and metal. They tell us about the story of an «insomnia hunter» who balances between sleep and reality, generating a stream of incoherent thoughts. Each painting is presented as a record in his diary, which then all add up to a visual story/tale. The dreams of the «hunter» are born in reality, but then he breaks into fantastic visions, without noticing at once that he is beyond sleep. The works of CrocodilePOWER convey the perception and feelings of the hunter experienced during his journey. The exhibition in VLADEY Space is a film without a script based on the visions of the «hunter».

CrocodilePOWER: «Being awake 24 hours a day means that we are living like cyborgs, although we have not turned into them yet. In 2014, insomnia was declared an epidemic. Nowadays it is not just a developing time feature — it is a real creature living in the stone jungle sprouting from optic fiber networks. Insomnia has not been studied in detail, so no one knows what it looks like. Constantly moving in space, it seeks to possess its prey, sometimes for a short period of time, sometimes for several days. By erasing the edge of reality, it opens the door to consciousness.

Perhaps the neural field, which, with the help of insomnia, connects to the consciousness of a person and fuels it with ideas, produces a side effect of generating a stream of incoherent thoughts. In this state, «brilliant» ideas are often conceived, «truths» are revealed and «super» ideas are born. People are creating new ways to escape or delay the appearance of insomnia, but there are other ways for it to penetrate our consciousness — the effect of gadgets and mobile devices. As a result, the term «electronic insomnia» was born. The information field becomes an integral part of its habitat.

The appearance of insomnia hunters contradicts the laws of nature and is closely associated with risk. In the exhibition, we talk about one of them, who, in his search, moves between reality and the world of dreams. Being in an in-between state, he never really sleeps and never really is awake. Time as a constant value becomes for the hunter a subtle thread of connection with reality. During his hunt, he uses a whole arsenal of various devices, but each time insomnia manages to get away and the hunter finds himself asleep, suddenly realizing that he has no more control over the situation. Every time he wakes up, he tries to remember the vague chronology of events and understand where he made the mistake this time. The result has long lost all its meaning, and only the process remains important».

Are you sure you are awake? Can one fall asleep and not wake up? What is insomnia if your life resembles a dream? 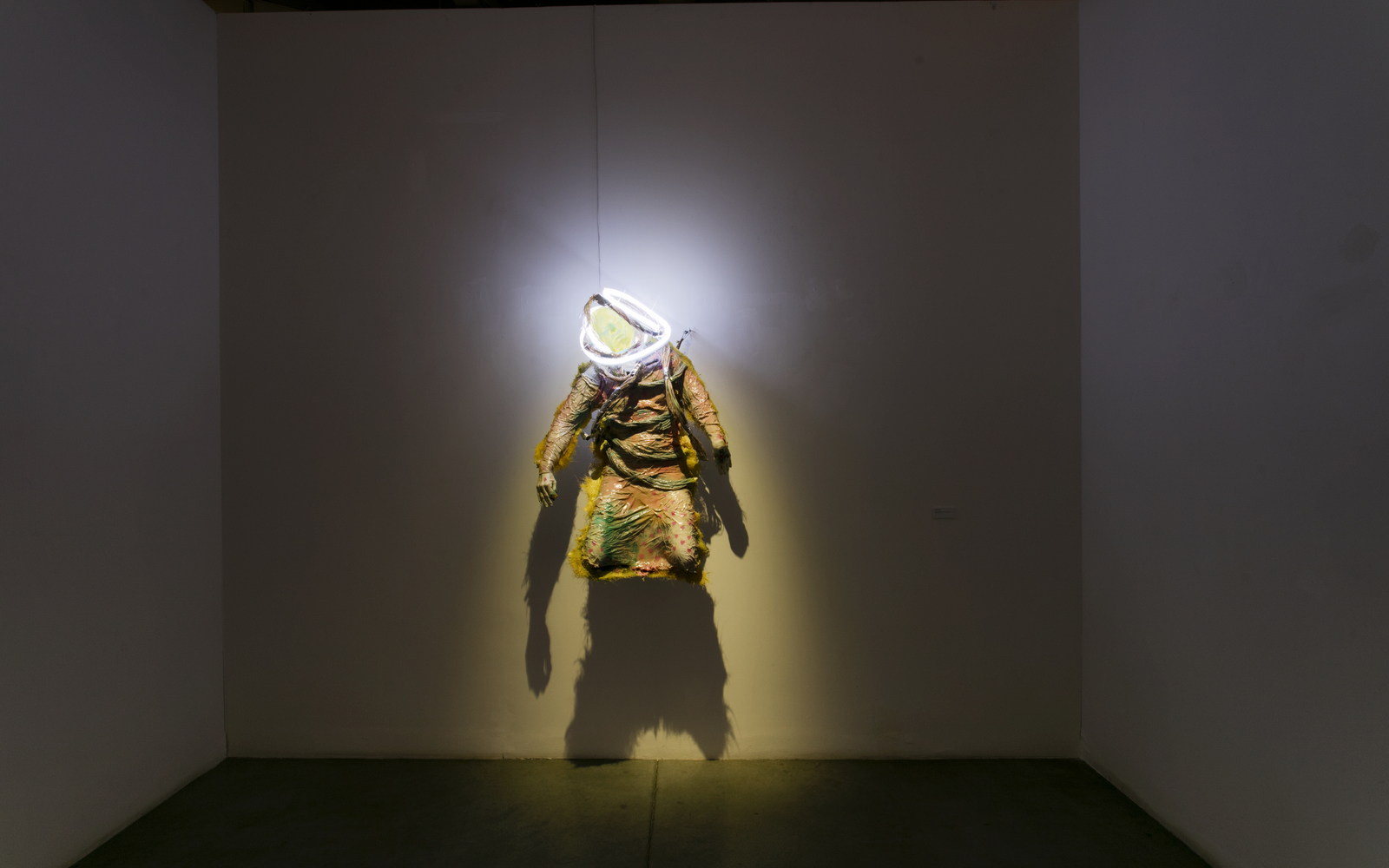 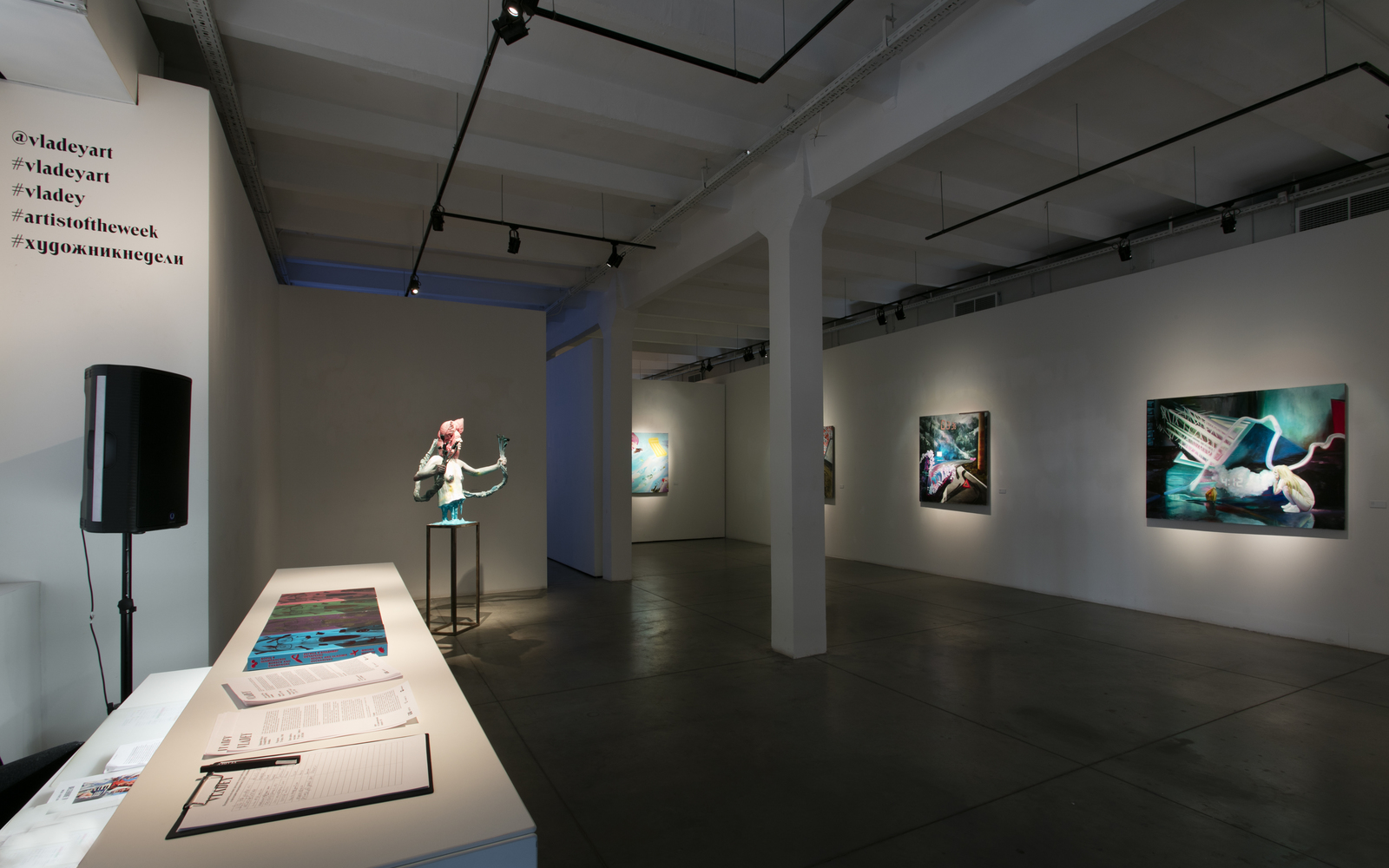 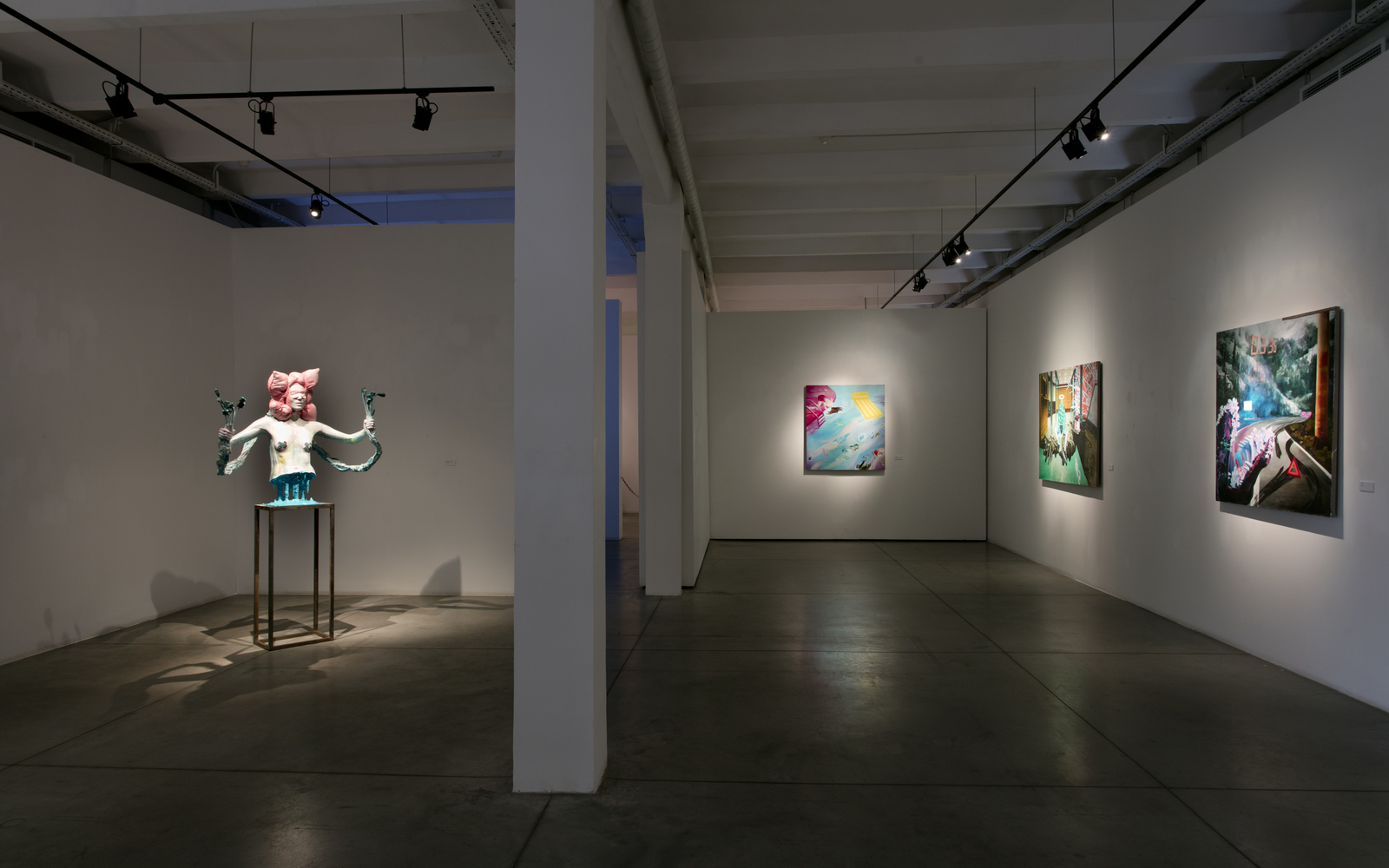 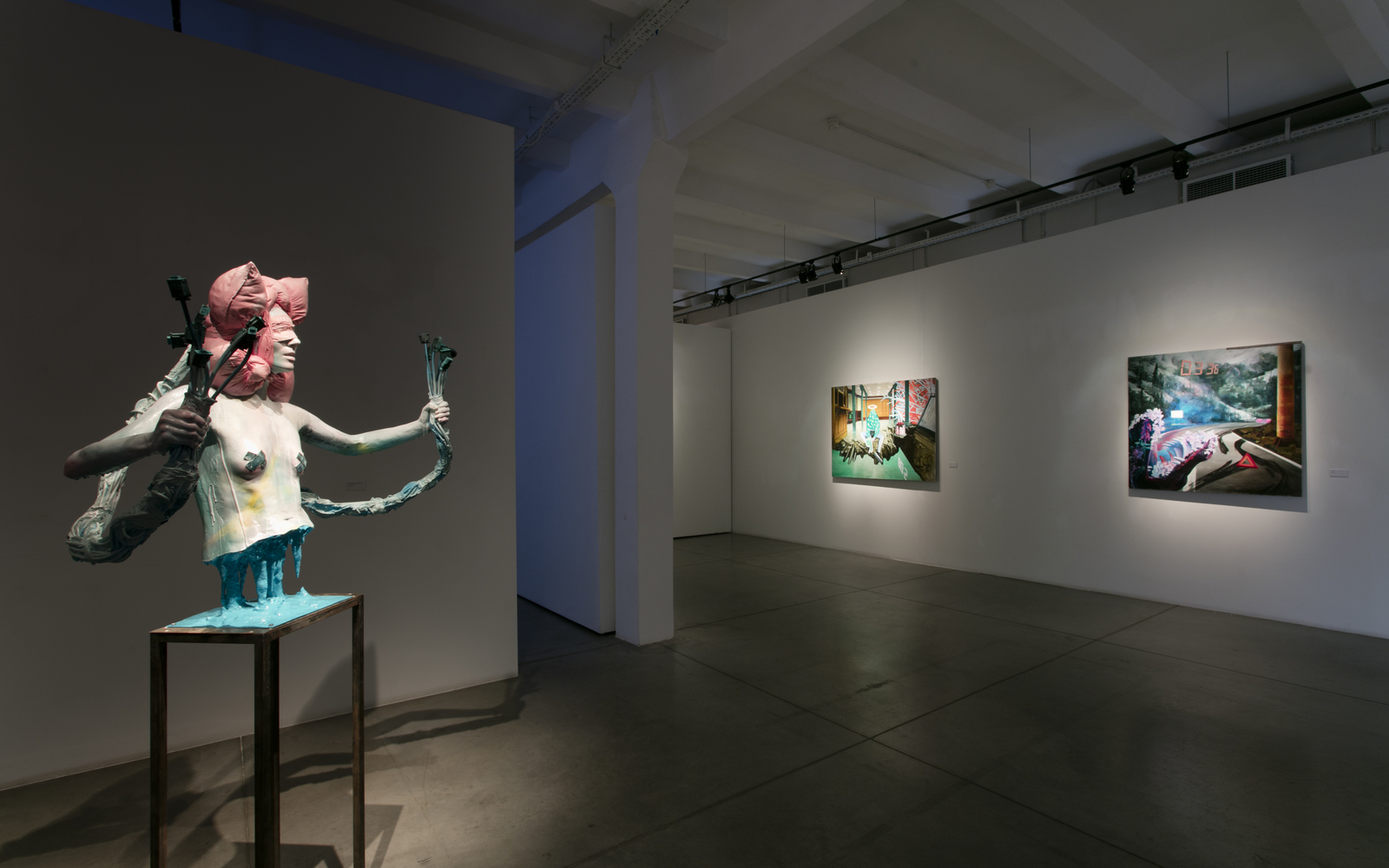 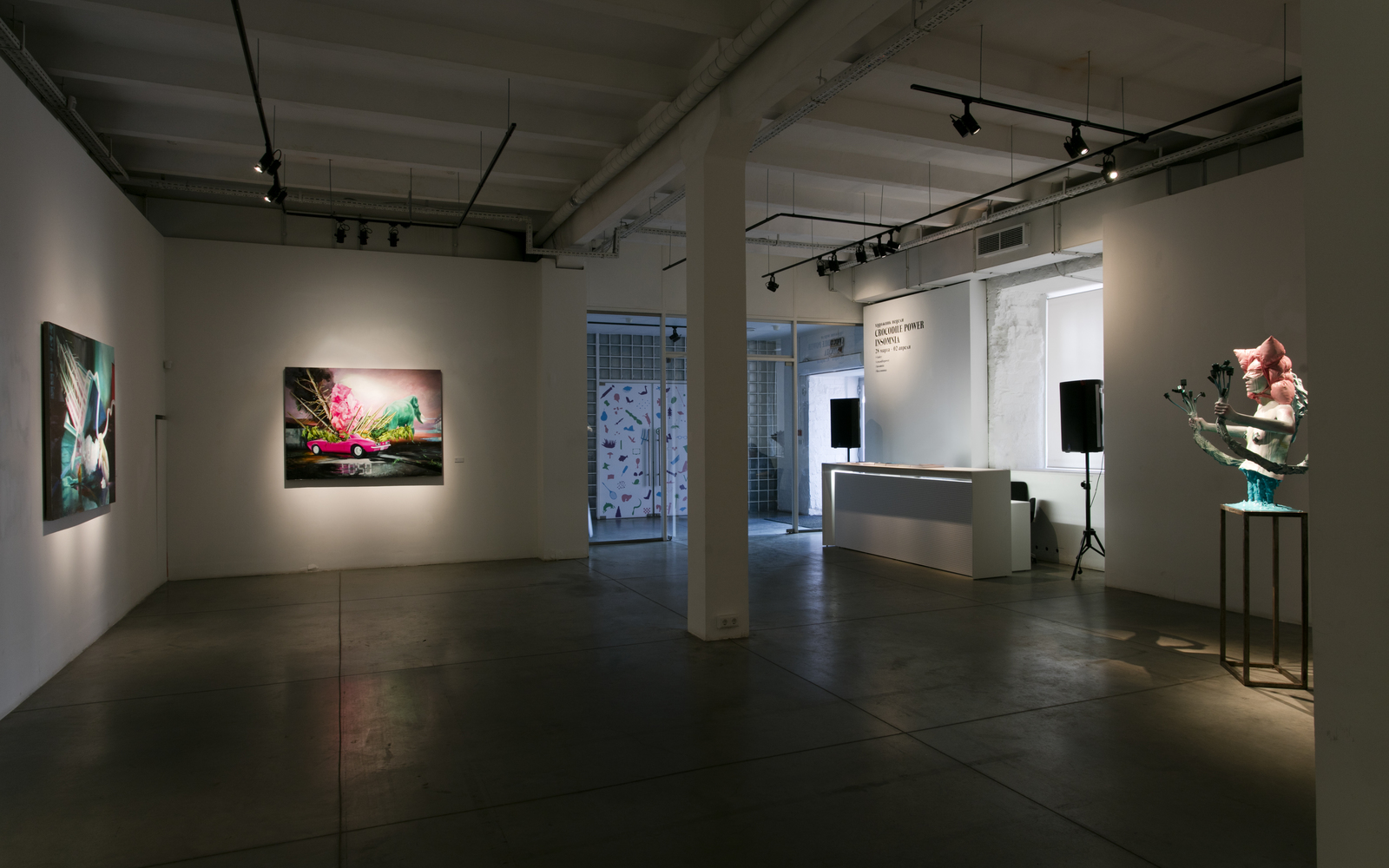