We need to talk. For a year now it seems to me that everything around us –absurd, theatrical scenery, models, filled with sawdust, and the only thing,what remains from the present, are our emotions, our reaction to this plastic reality. I, Artem Loskutov, I represent a New Year's art action to your attention «Monstration. Happy New 17th!» at VLADEY Space. Here, at the exhibition, you can give vent to your feelings and enter into a dialogue with the outside world with the help of slogans on the posters that surround you here – ironic, responding to the absurdity of reality. They were created by more than 50 contemporary Russian artists, among them: Victor Alimpiev, Dmitry Aske, Tanya Akhmetgalieva, Konstantin Batynkov, Dmitry Gutov, Konstantin Zvezdochotov, Alisa Joffe, Egor Koshelev, Vlad Kulkov, Anna Parkina, Pahom, Pavel Pepperstein, Ivan Razumov, Natasha Struchkova, Rostan Tavasiev, Chtak, ZIP group. Also Alexey Navalny will take part in this art action for the first time.

I think that even the most gloomy events can be experienced being armed with irony, because it is impossible to keep everything going on in your head – so you'll get out of the reels. Irony is the way to keep the mind in our world, which itself is already off the road. Slogans are not only a reaction to the context, a litmus test, but also a means of communication, a means of emotional exchange.

What slogan will we meet the «New 17th» with — so the year will go. Monstration is a time capsule in which we put our thoughts, hopes and dreams, sorrows and send this global message to the future.

Be sure – your word will respond.

About the art action:

On December 27 at 19:00 the New Year action «Monstration. Happy New 17th!» will take place. The participants of the action will create their own posters with slogans about the events of the outgoing 2016th year right during the action at VLADEY Space. The addressee of this message and the topic are chosen by the participants themselves. Each guest of this event can touch on any problem and topic that worried him. Thus, we would like to spend year 2016 and meet 2017 with a new mood, emotions, hopes and dreams. any, including political sense, from the very beginning of the action, the action attracted the attention of the authorities, who regularly detained and fined the participants of the action, or even tried to prohibit its holding.

It is a mass art action in the form of «demonstration» with slogans and banners that participants use as their primary means of communication with the audience, with each other, as a means of self-expression, as an artistic technique, with the help of which they comprehend the surrounding reality. For the most part, the content of the banners looks extremely absurd and apolitical, but they have multiple meanings.

The first Monstartion in Novosibirsk was held in 2004.

Despite the fact that the Monstration began with slogans declaratively devoid of any, including political meaning, from the very beginning the action attracted the attention of the authorities, who regularly detained and fined the participants of the action, or even tried to prohibit its holding. 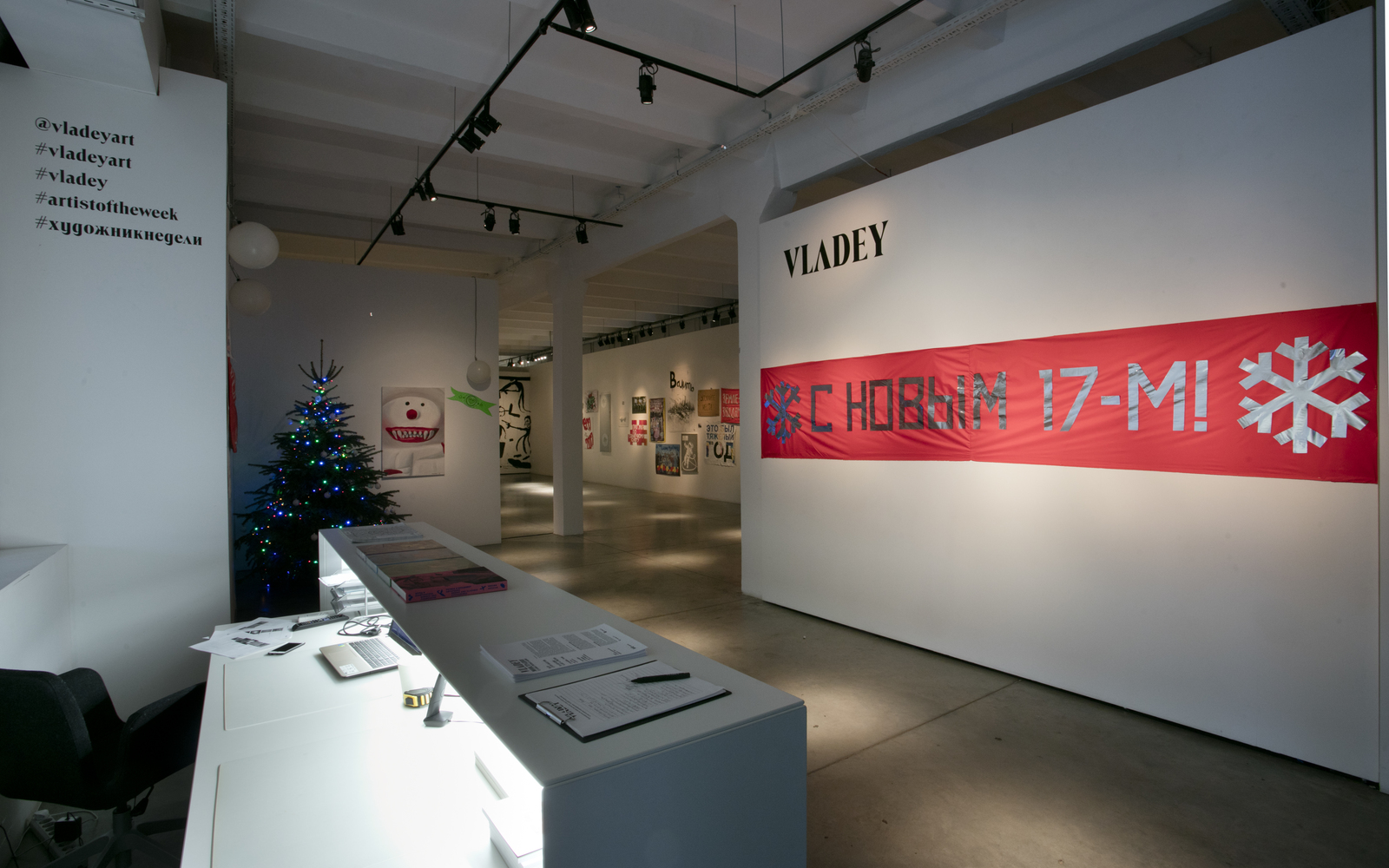 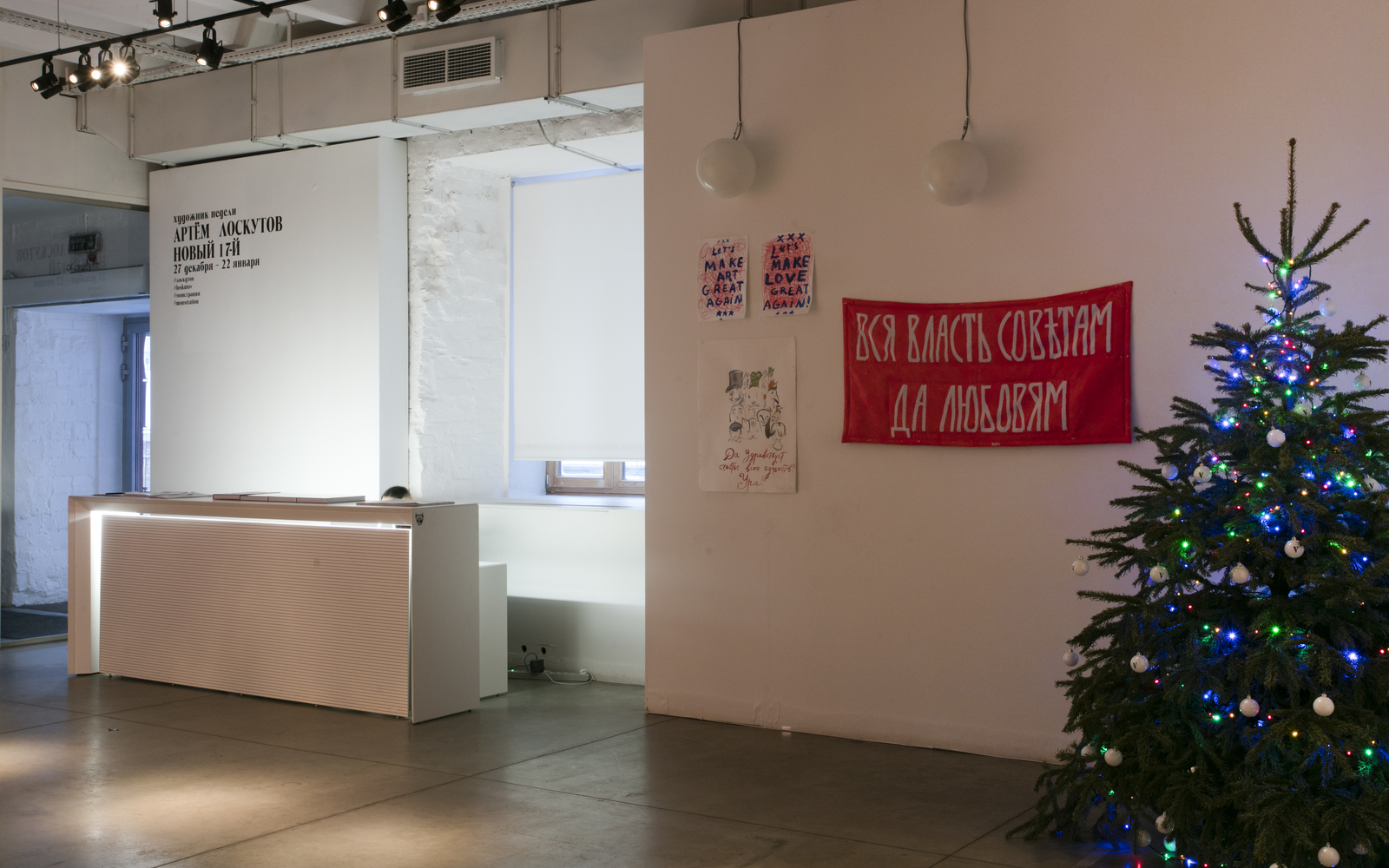 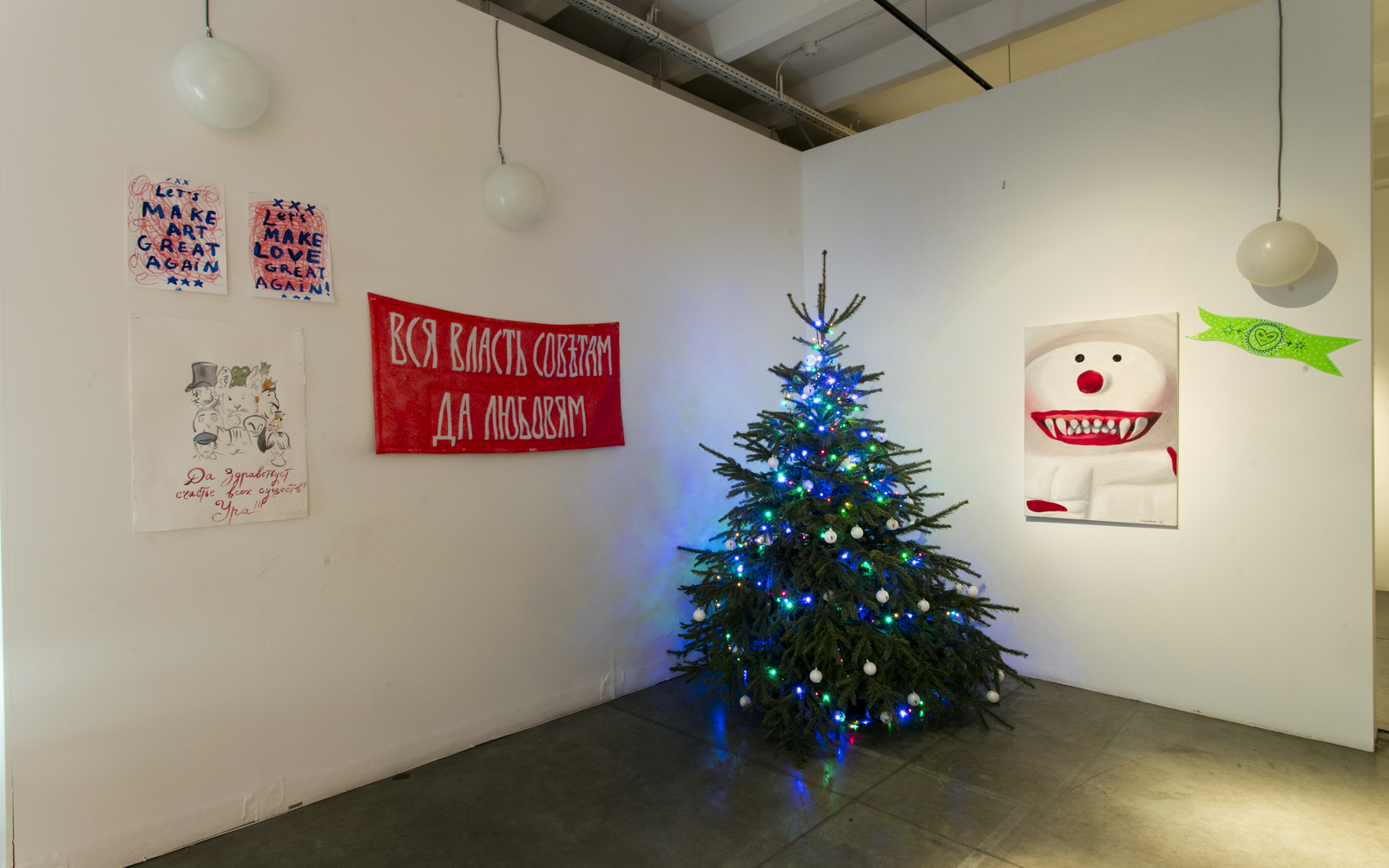 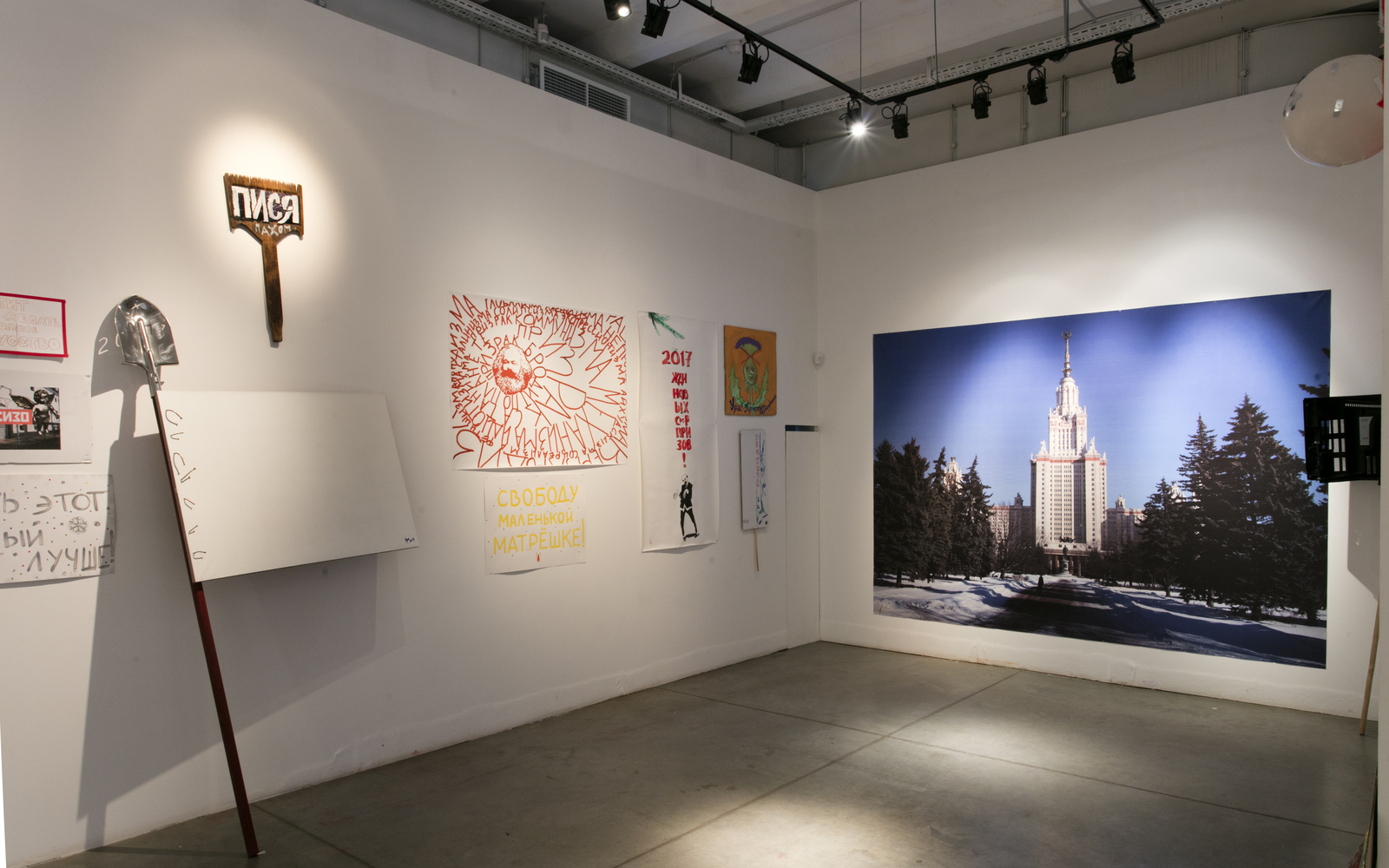 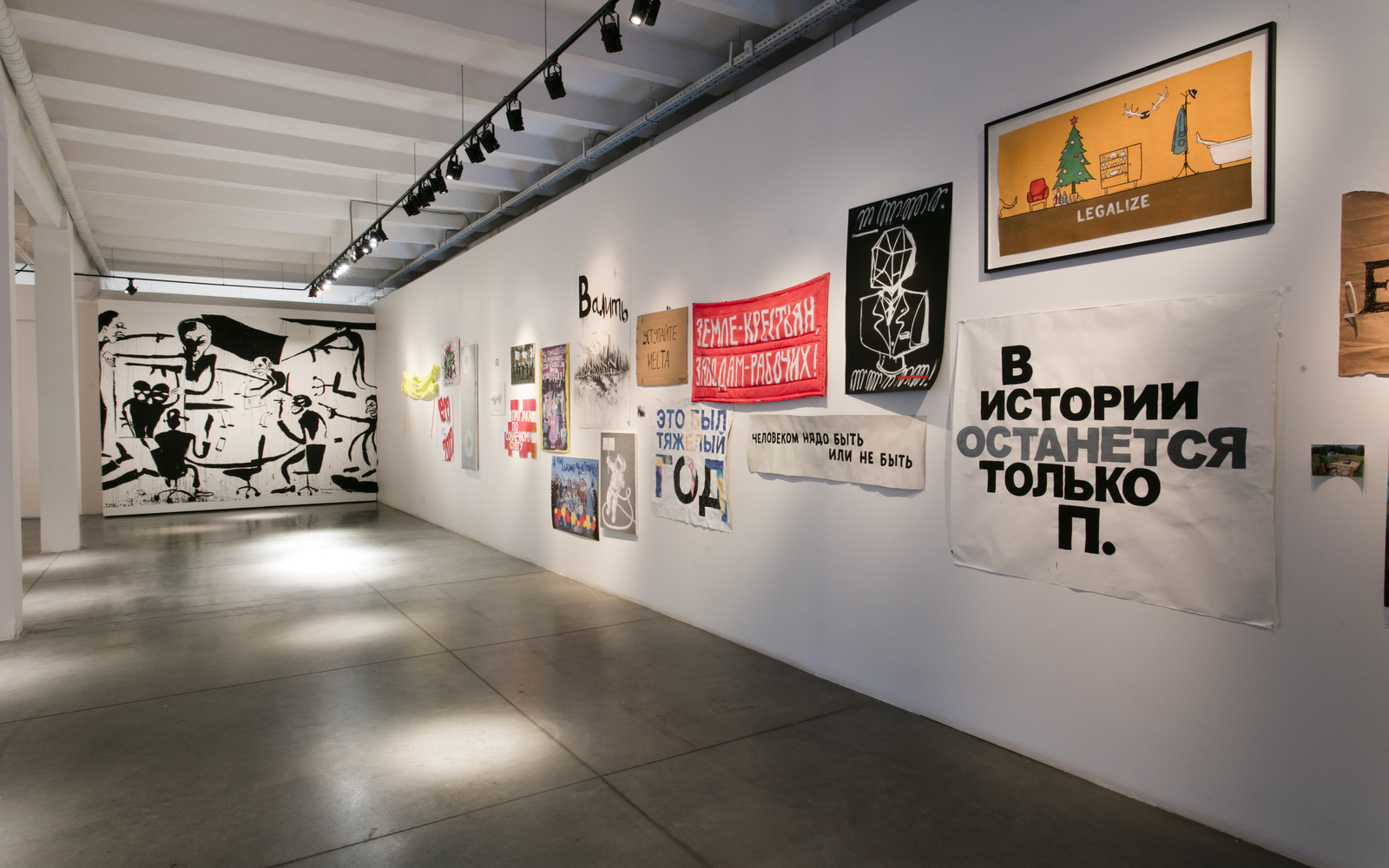 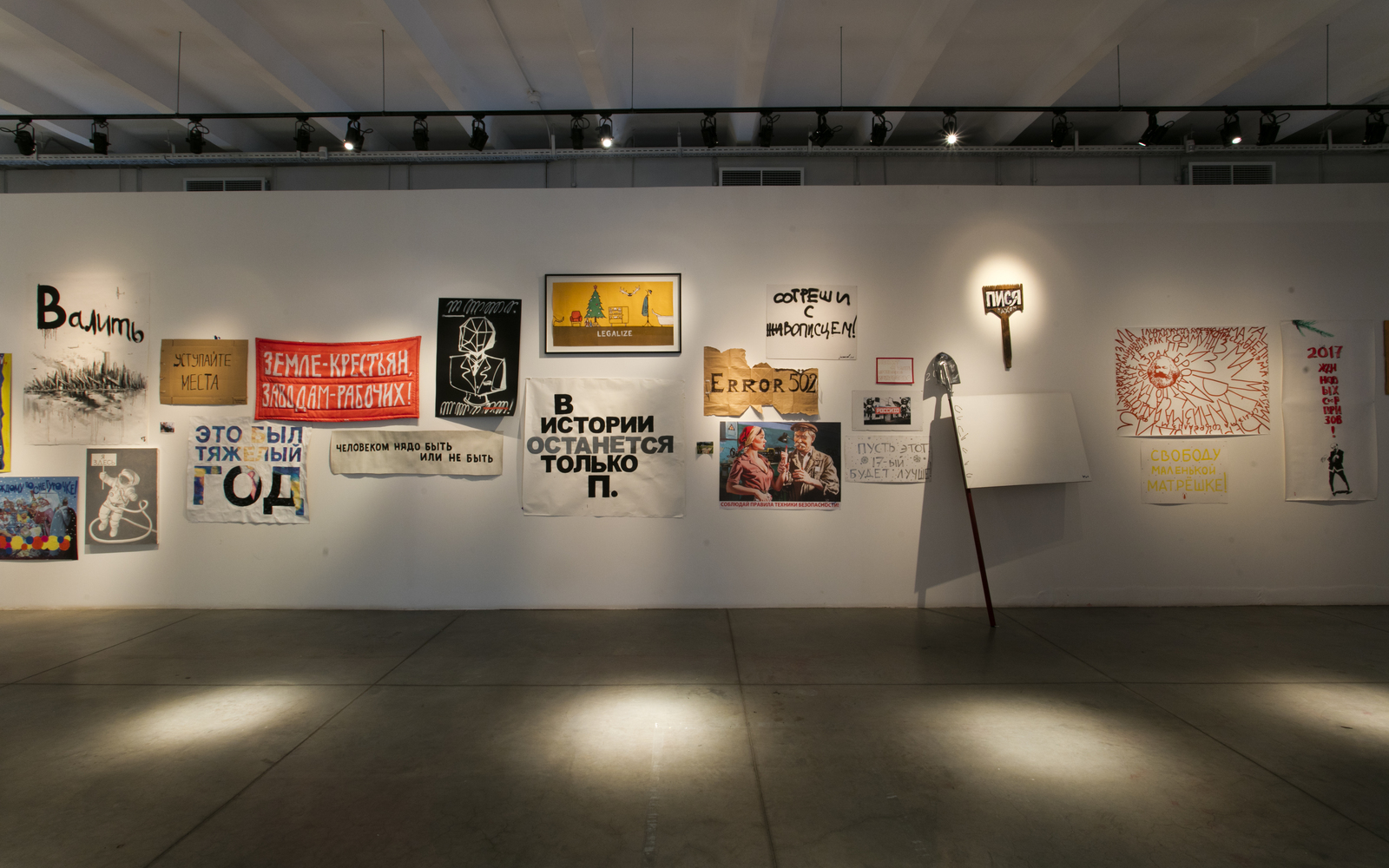 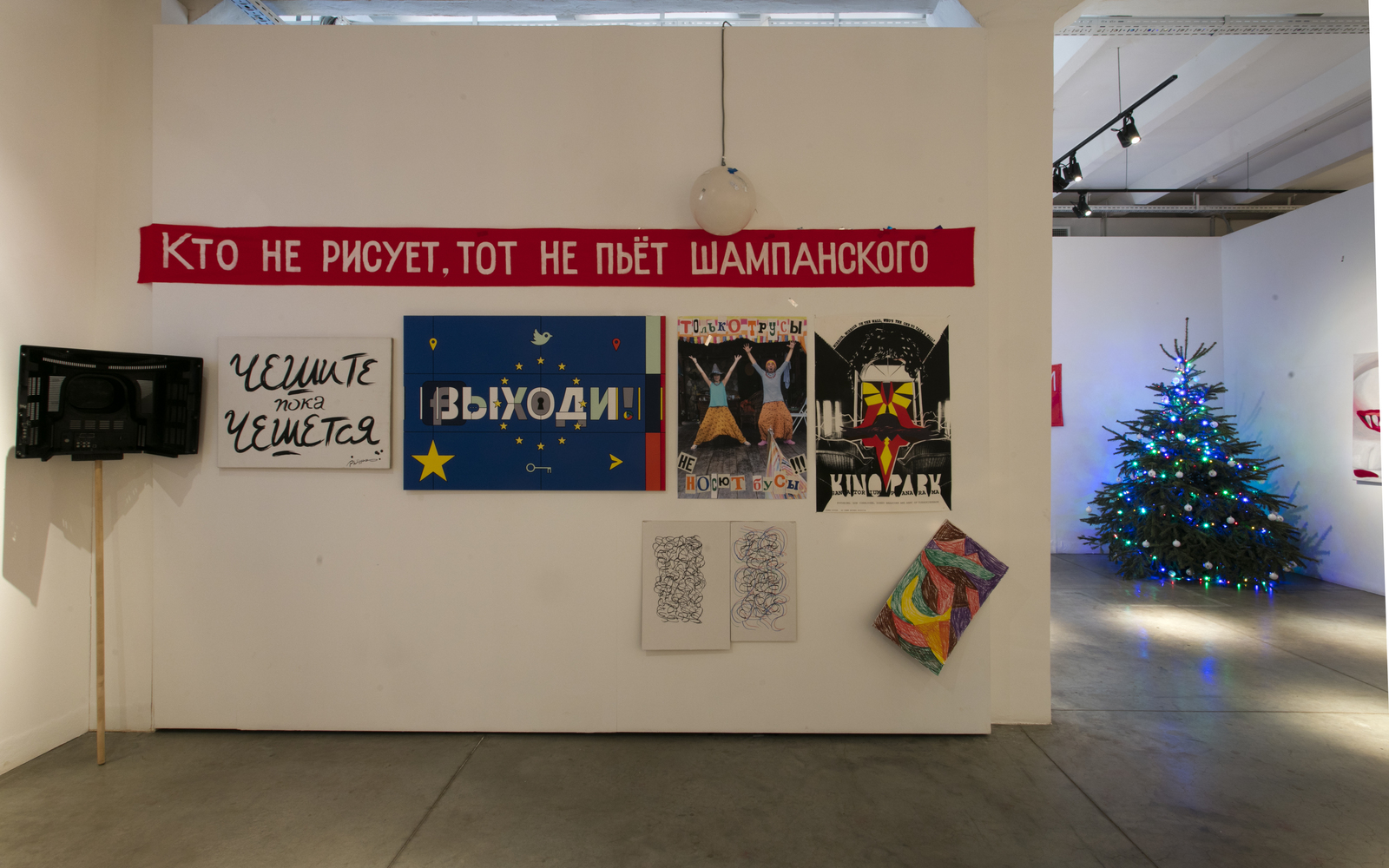 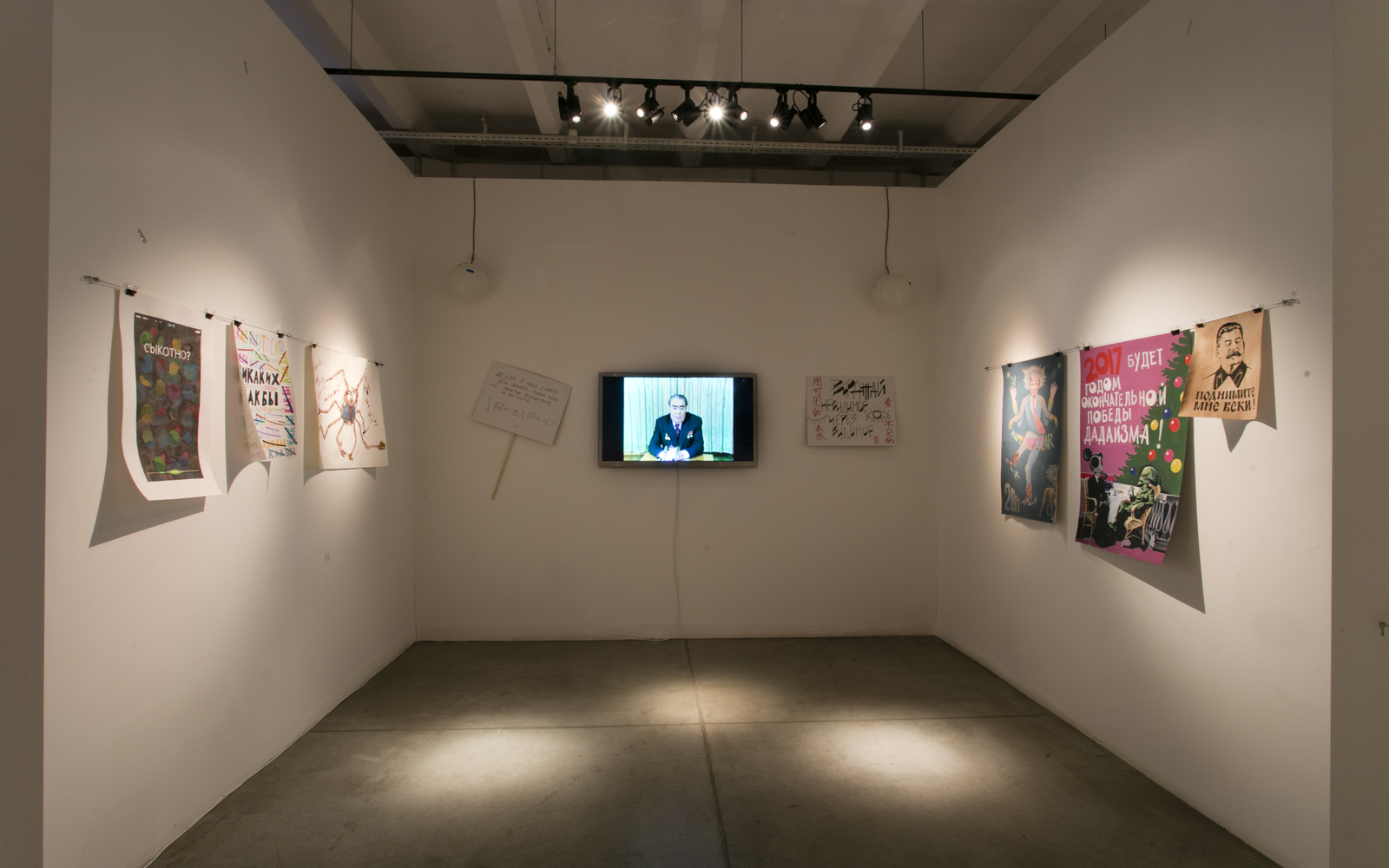 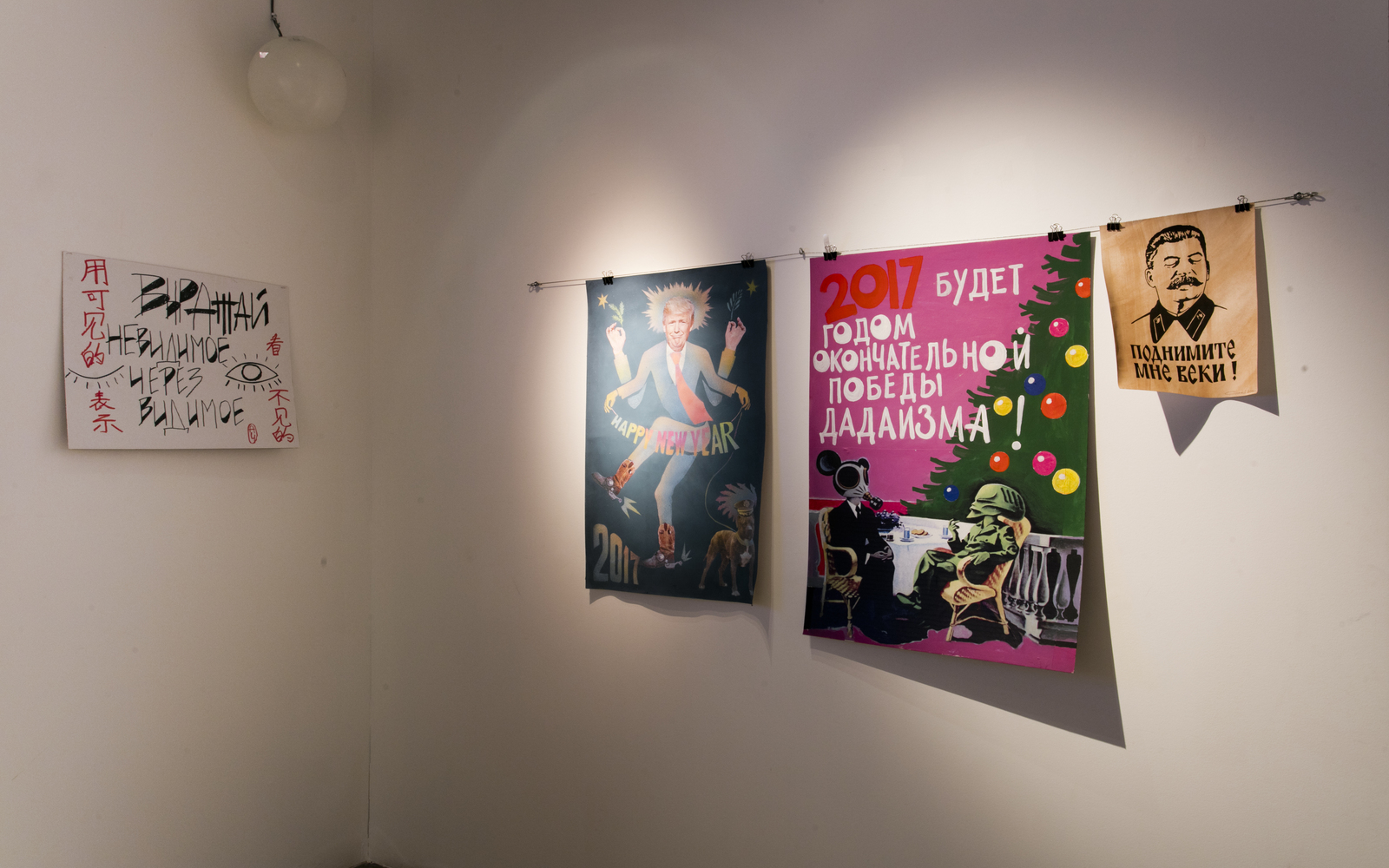 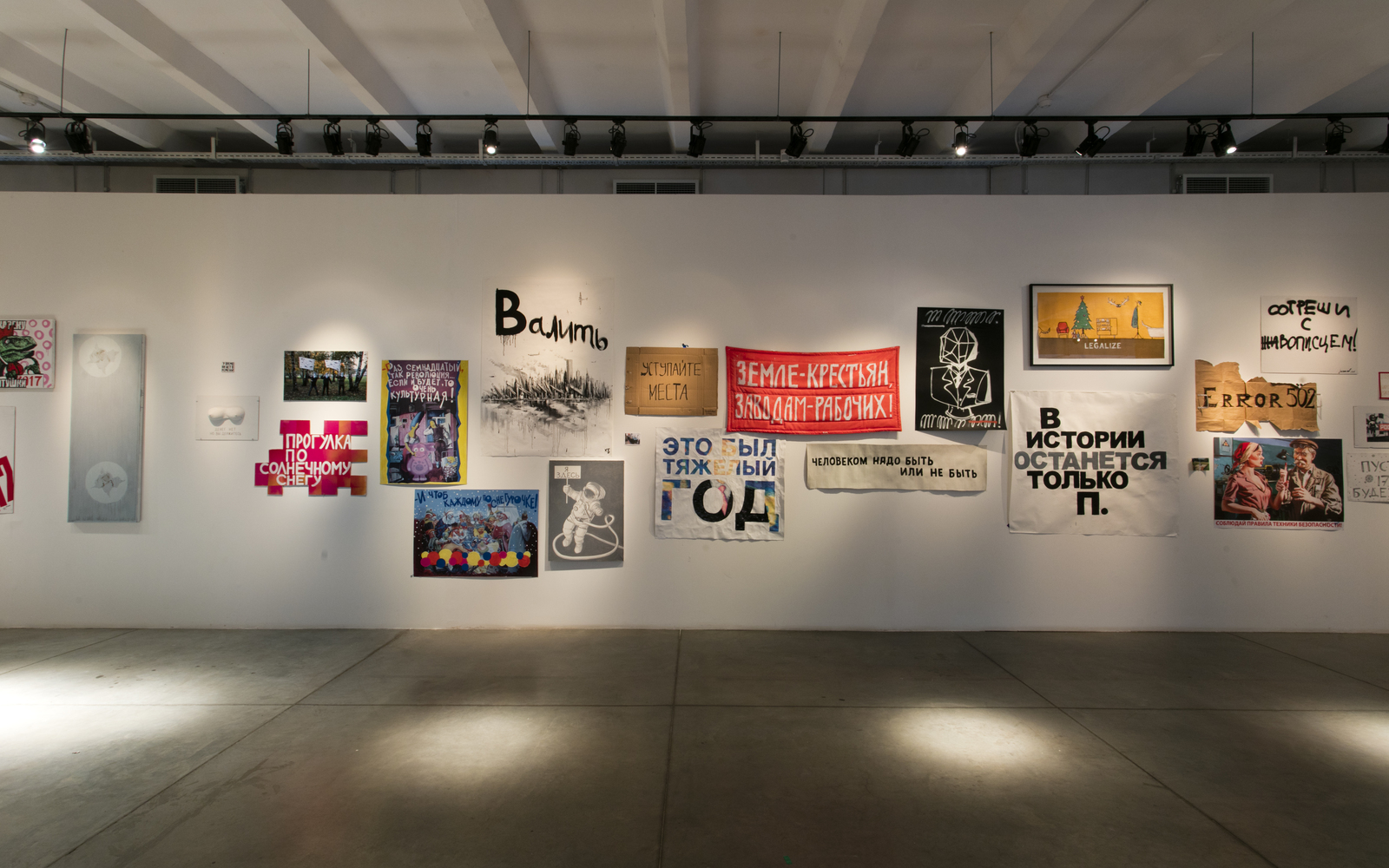 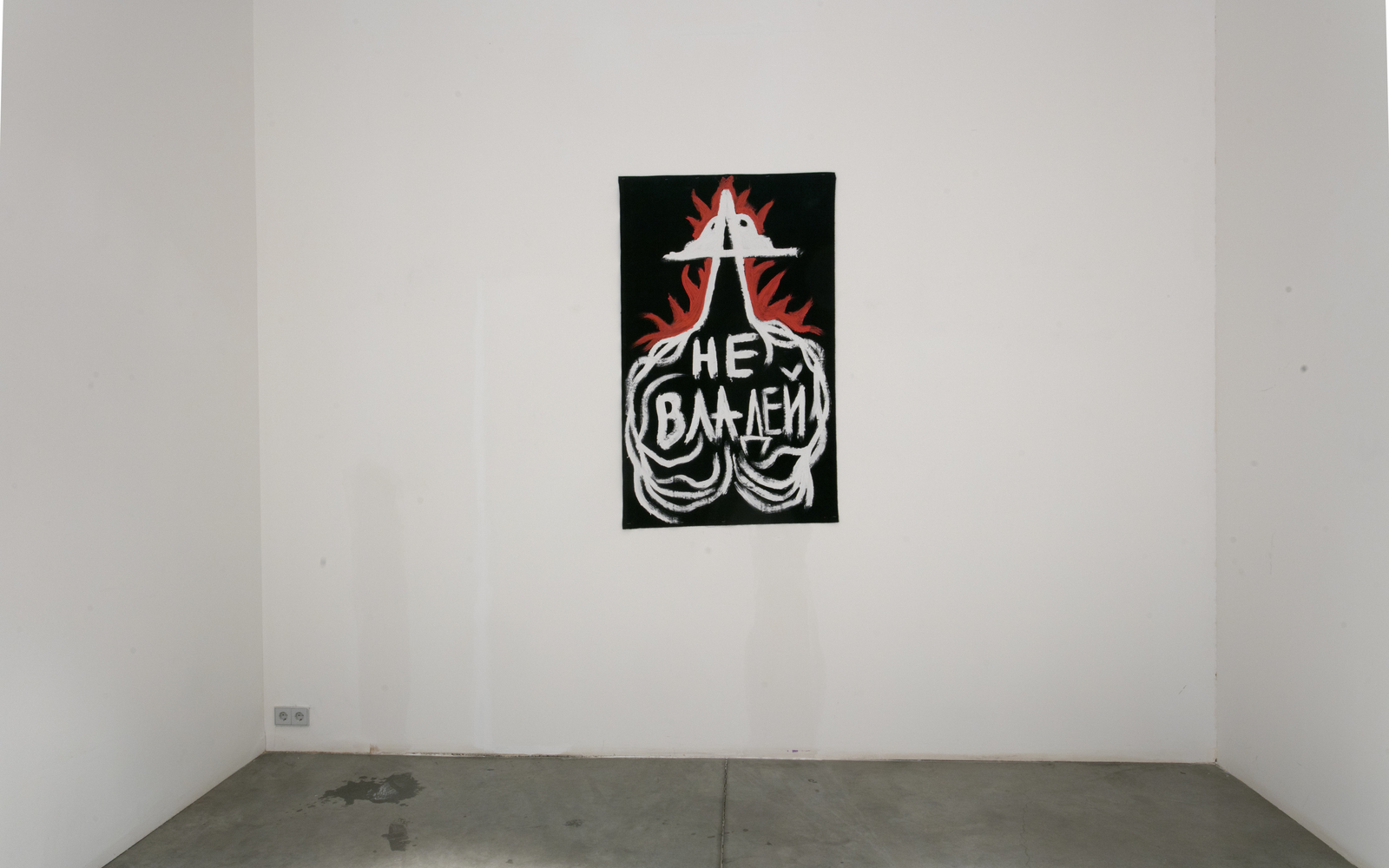 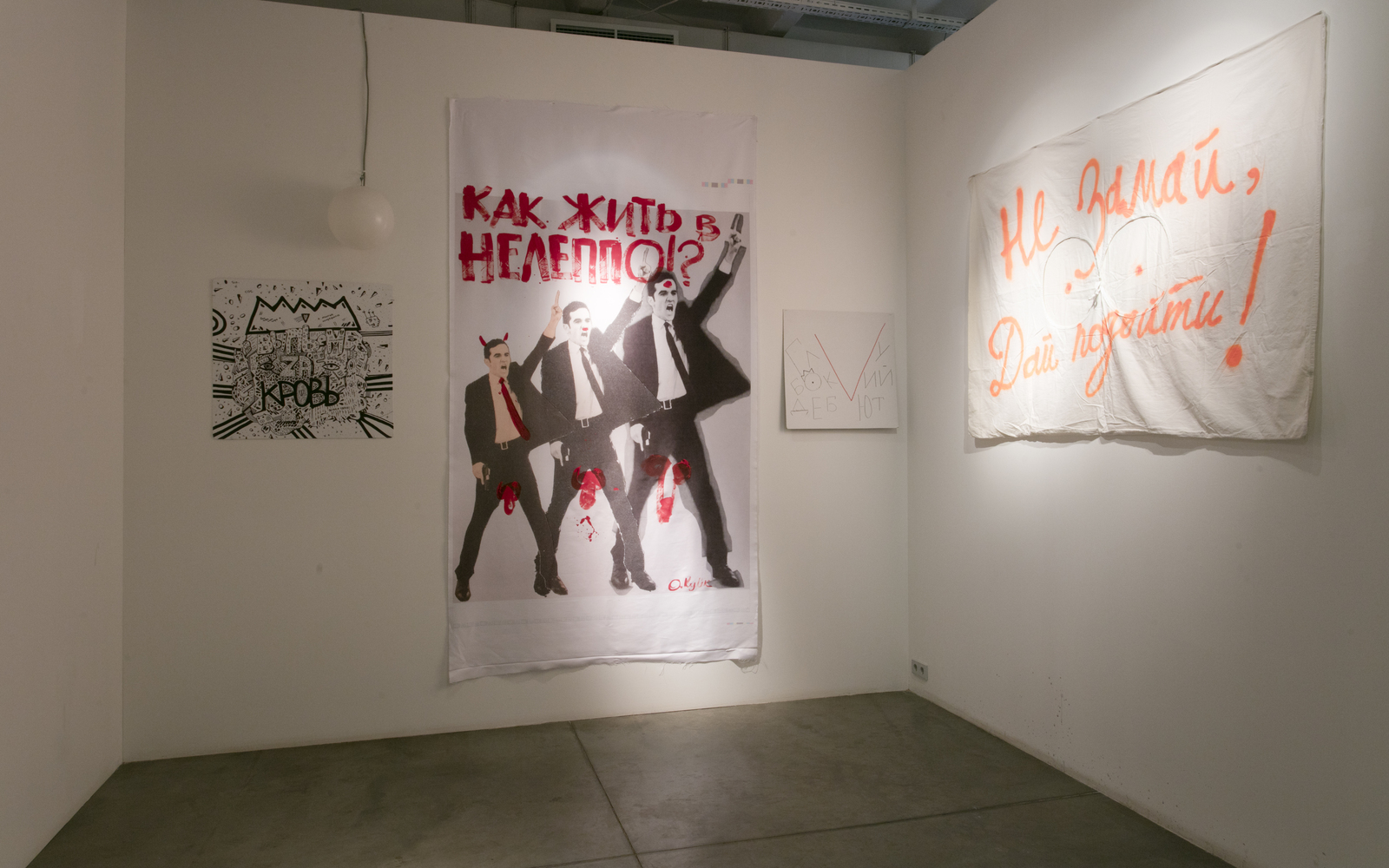 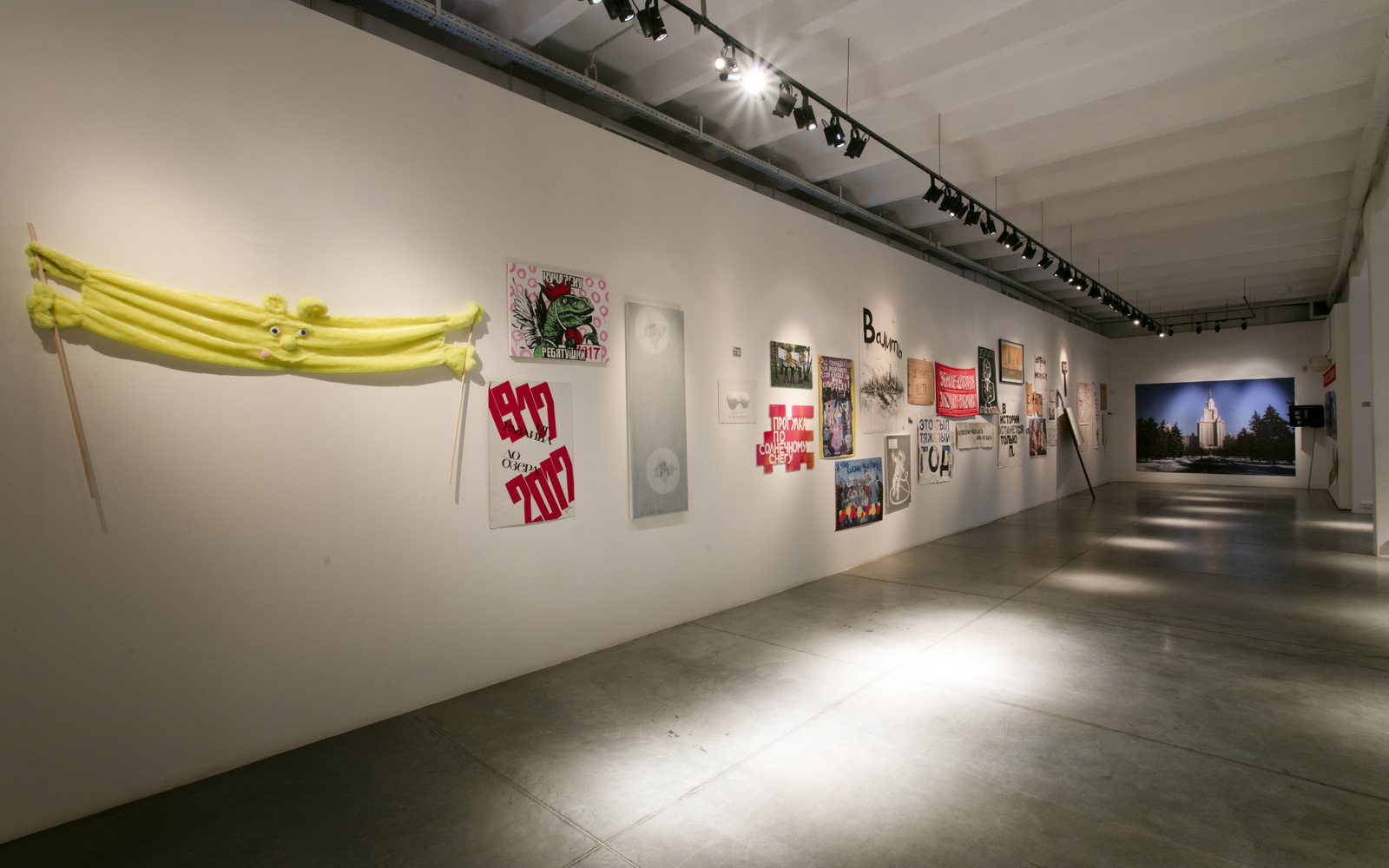